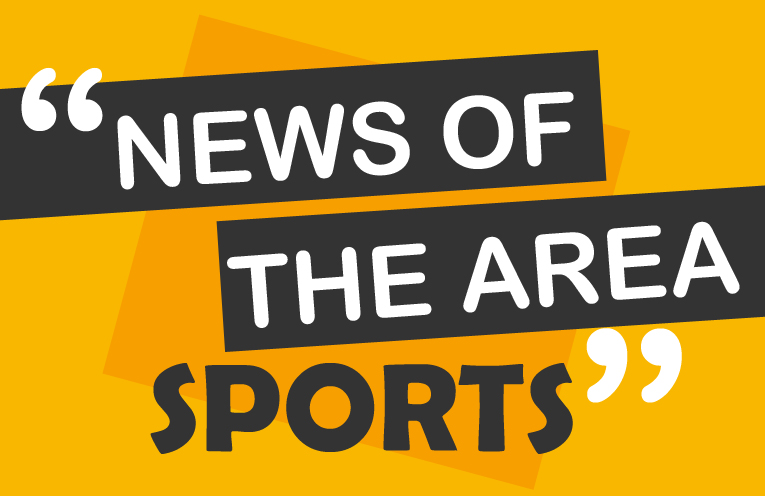 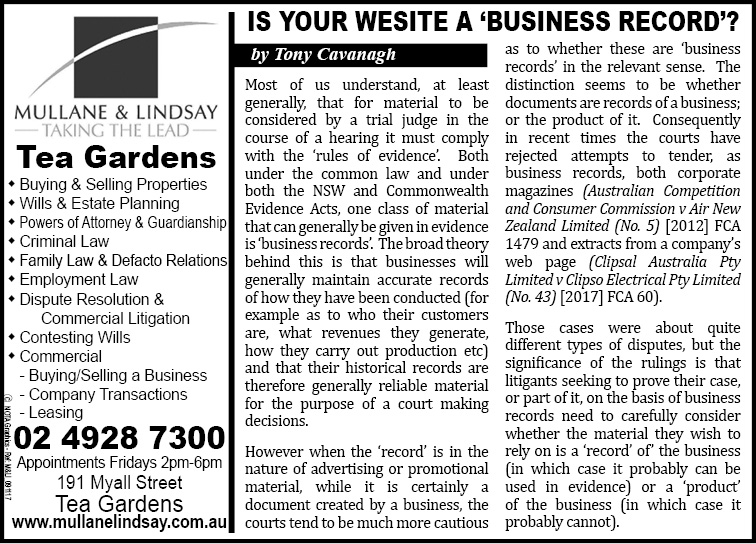 It was great to see some old mates from Karuah competing as well as Eric Robb from Wyong BC.

They are welcome anytime!

All in all 55 players took part on a beautiful spring day.

There were five teams that managed two wins.

It did not take Mark Hair long to get back into the winners circle.

He anchored the winning team along with partners, Ken Devlin and Col Amos.

(Some say he acquired a French accent whilst over in gay Paree).

The Friday Open Jackpot Pairs has been replaced for the time being with “Five Dollar Friday”.

The organisers felt that we were not attracting enough bowlers to host a jackpot event.

It remains however as an “open” competition with both men and women able to participate.

The cost of competing has been reduced to $5.00 for a trial period and if this attracts sufficient numbers some prizemoney will be considered.

It was pleasing to announce that three ambassadors for the Club, Merv Mills, Steve Pell and Greg Pearson cleaned up and were crowned “King of the Mountain” in the recent tournament played at Bulahdelah.

The RSL LifeCare sponsored Versatility day is fast approaching on Wednesday 15 November and last time I looked there was an opening for just three more players.

This is a big money tournament and all the “big guns” will be out to play.

Should be some good bowls played!

On Saturday 25 November the annual Dolphin Day will be held commencing at 9.00 for 9.30 am start.

The challenge has been thrown down by the lady bowlers and it will be “skirts” v “shirts”.

Gentlemen, we have the honour of the regiment here to protect!

Lunch will be provided after the battle.

Acceptance sheets have been posted for the annual Presentation night on Monday 4 December.

As this is the night where we present the entire Women’s and Men’s Club Championship stars with their awards it would be great to see as many victors as possible attending.

It will be a fun night!