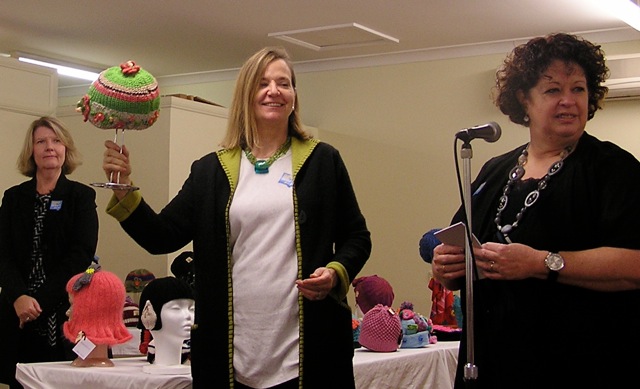 Annette Searle told Myall Coast News, “We couldn’t be happier with the $1,550 raised so far for the Cancer Council.”

“Hats and beanies are still being sold, so this amount will increase.”

Around 60 people attended the event including visitors from other areas and surprisingly, quite a few men.

Event organiser Joan Williams commented that the men were amoung the biggest bidders during the auction. “They should be actively encouraged to participate again next year,” said Ms Williams.

The hat competition was popular, with Annette Searle and Joan Williams taking out four of the five categories. 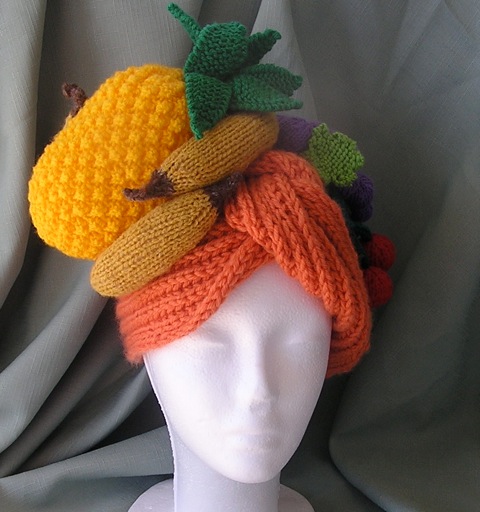 Many of the competition entries were later sold during a silent auction that attracted some very generous bids.

Gillian Murphy of North Arm Cove won the major raffle prize, a hand made quilt depicting fashions through the ages.

The Stitch Gatherers group are already working on some ideas for next year’s event that will open the competition up to other crafts and hopefully, more male participation.