77 YEARS ago, Jim Clayton travelled to England on the RMS Queen Elizabeth to fight with the Royal Australian Air Force (RAAF) in World War Two.

Jim served his country with distinction as a Wireless Operator in a Lancaster Bomber.

“I did a tour of 30 trips over Germany and France,” Jim said. 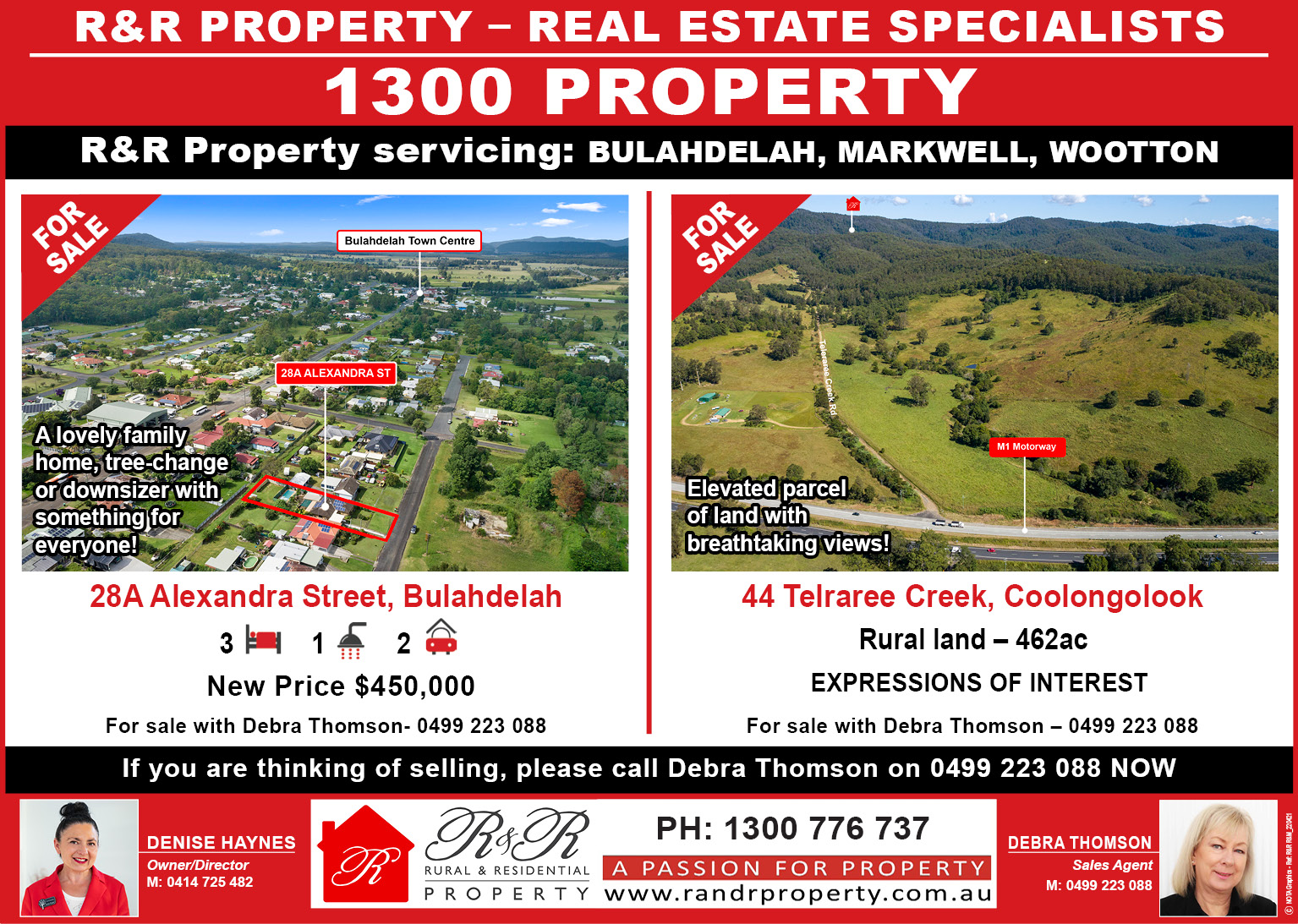 Jim was 21, and arrived ready for operations in Methweld, Norfolk, in 1944 after 14 months of RAAF training in Australia and England.

Prior to joining the Air Force, Jim spent time with the army.

“When I turned 18, I walked 100 yards up the road to the RAAF recruiting centre and I joined the Air Force,”
“I waited to be called up, and in the meantime the Government called every man 18 and over up to the Army.

“I was then in the Army for about 4 or 5 months and I thought the Air Force had forgotten about me, so I joined the Australian Infantry Forces, and volunteered to travel overseas.

“I trained up at Toowoomba, up and down the downs for a month, then I got called out of ranks one morning and the captain told me ‘The air force wants you Clayton’.”

His time in the army had given Jim some of the skills required to become a Wireless Operator.

“Because I had done signalling, a little morse code and knew a little about the wireless, I thought I’d become a wireless operator.

“Not knowing I would do 8 months of bloody wireless theory which just about killed me.”

Jim’s experience ramped up in 1944 when he began undertaking bombing operations over Germany and France.

“The first operation was an interesting one.

“We were told to go with 100 percent effort.

“40 Lancasters, all taking off one after the other, at 6pm at night, taking off to bomb someone.

“The whole station came off to see us off.

“Can you imagine the noise of 40 Lancasters?” Jim said.

As he undertook more operations, Jim said his fear began to dissipate.

“I was never terrified, I was apprehensive for a bit, but after the first five trips it became part of your make up.”

Jim said the experience in World War Two, made him “get used to death”.

“I was one of the lucky ones,” Jim said.

“The other three chaps I trained with, Johnny, Alf and Merv were all killed.

“I was the only bloke who came home.”

Jim recalls one harrowing night, when a neighbouring crew were embarking on what was meant to be their final operation before completing their service.

“I used to go drinking with one of the engineers and knew him well, and his crew were on their last trip.

“This night, his crew were going out on their last operation.

“They were all killed on the last trip, the poor bastards.”

Upon return to Australia, Jim joined the wool buying firm with whom his father had spent 50 years.

Ten years later, he became director of the firm.

He then owned his own company for 28 years, before taking a top job with a Japanese wool buying firm.

Jim retired at 62, living for a time in Mallabula before moving to North Arm Cove.

Jim, who has just turned 98, was awarded the French Legion of Honour medal in 2015.

“The President of France wrote to me wanting to know how many trips I had done over France.

“So I got out my log book and wrote back, and they told me I was to be awarded the Legion of Honour.

“I have campaign medals, but this one is very special,” Jim said.