ANY doubts people had that North Coast Football’s under-16 team would struggle playing against grown men in the Coastal Premier League’s northern conference were put to bed within 90 minutes. 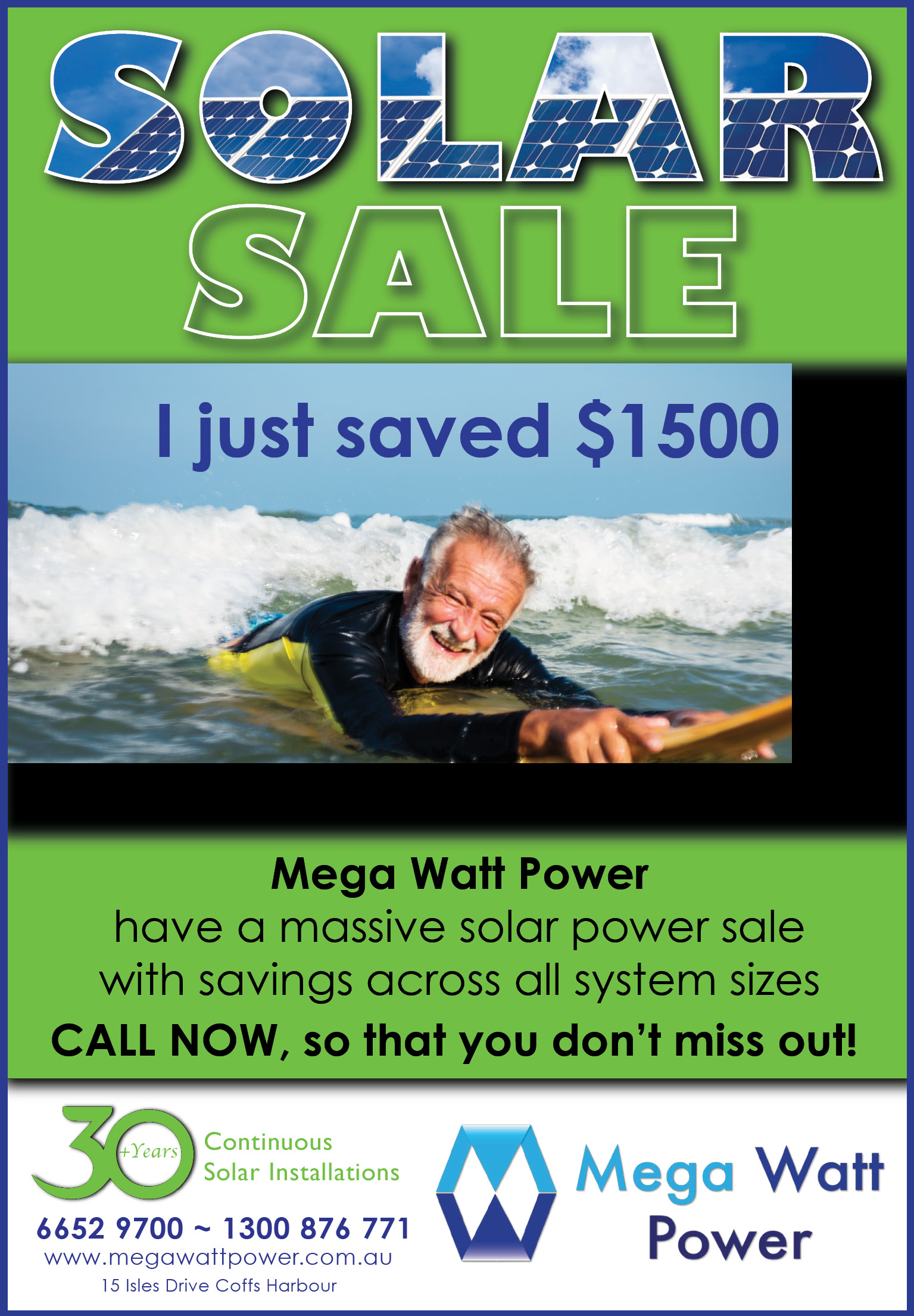 The talented youngsters who’ve been playing together in the Northern NSW NPL for four seasons showed how much class they’ve got in a 3-1 debut win over the Northern Storm.

The result may have raised some eyebrows but coach Nathan Silvy said he wasn’t surprised by it.

“They’re a special bunch of players,” Silvy said of the group.

“They’ve won the NPL against the best young players from Newcastle a couple of times and before the restrictions came in, they were on track to win it again this year.”

The win was built on the back of a hat-trick from Jarret Power-Casson.

Silvy said the striker is a true talent.

“He certainly knows how to find the back of the net,” he said.

In other results from the opening round of northern conference matches, Coffs United continued its hot form of late with a 7-1 victory over Sawtell while Boambee also picked up three points courtesy of its 2-1 win over the Coffs Coast Tigers.

This Saturday the talented youngsters head to Ayrshire Park to face Boambee.

Sawtell and Northern Storm get the opportunity to bounce back from last week’s defeats when they meet each other at Toormina Oval.

The Tigers are at home in a twilight clash against cross town rival Coffs United.