THE Geoff King Motors North Coast Open is going to attract a crack field of golfers when the tournament tees off at Coffs Harbour Golf Club next month. 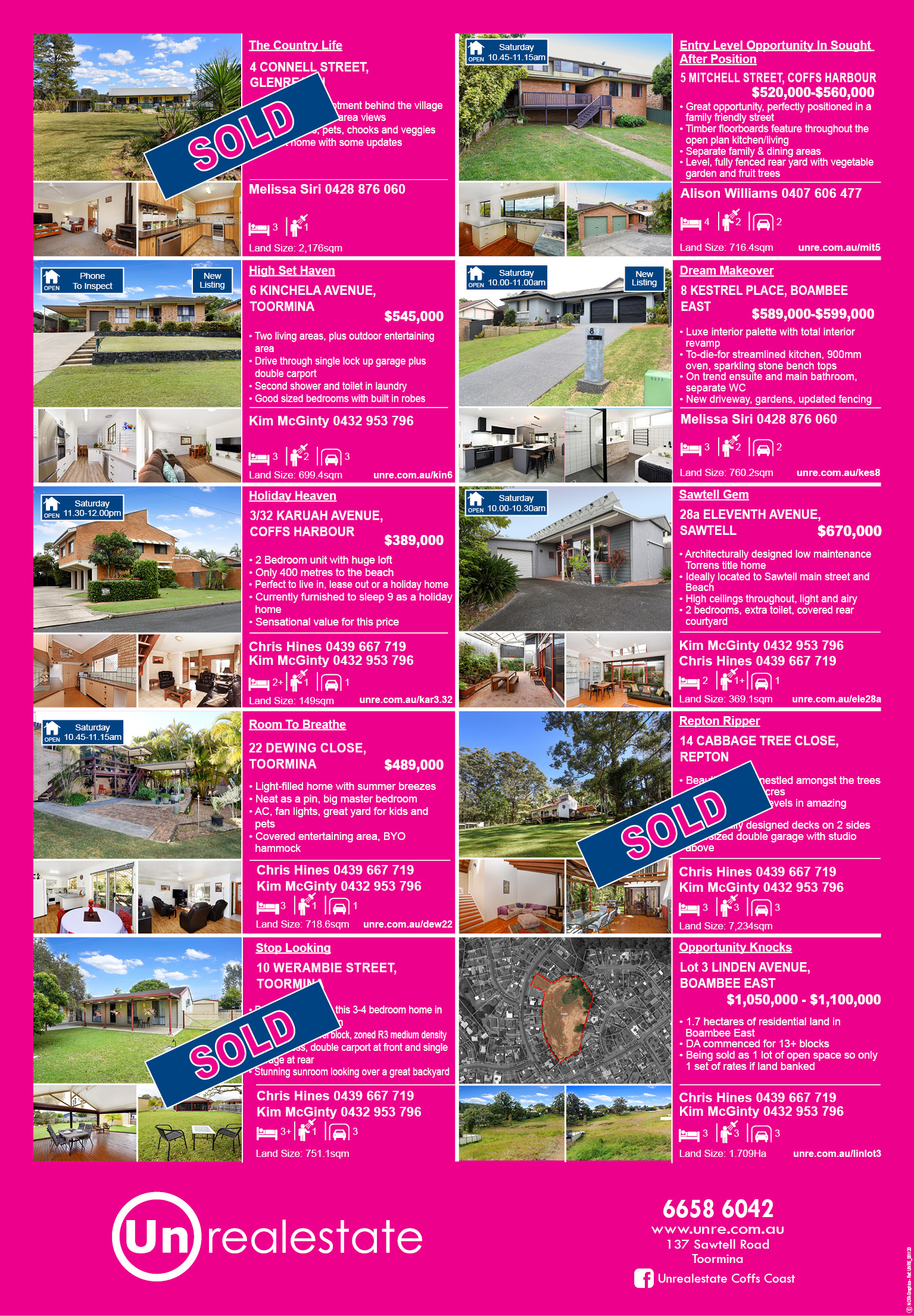 Around 80 professionals and 40 elite amateurs will compete over 36 holes with the top three placegetters, be they amateur or professional, qualifying for next year’s NSW Open to be held at Concord Golf Club in March.

In addition to the coveted places in the NSW Open Championship, the professionals will also be vying for a share of the $50,000 prize money on offer.

The event will run for three days starting on 9 December.

A Pro-Am played on the Wednesday before a 36-hole tournament is played over the following two days.

Coffs Harbour Golf Club general manager Paul McAra said having the North Coast Open return to being a professional event is exciting not just for the players but club members and spectators as well.

“We’re restoring the North Coast Open back to its heyday,” McAra said.

“It’s exciting to see the North Coast Open returning to being a professional event.

“We’ve had great professional players in the past like Gary Player, Kel Nagle, Bill Dunk and Norman Von Vida win this event.

“With the event again attracting professionals, we’re going to see some exciting players and hopefully we see them shoot some really low scores.”

The field will be even hotter now the border bubble has been expanded and professional golfers from Queensland will be allowed to enter.

The club hosted the NSW Women’s Open in 2018, an event that was co-sanctioned by the Ladies European Tour.

Just as it was in that tournament, this event will be played on a reverse East Lakes configuration where the players will play holes 19 to 27 as the front nine before coming back in on holes 10 to 18.

McAra said being selected by Golf NSW to host another professional event is “recognition of the quality of the course”.

Member for Coffs Harbour Gurmesh Singh, who was at the announcement due to the State Government’s extraordinary support of $2.1 million for the qualifying series for the next three years, said the tournament would help bring some welcome financial relief to the Coffs Coast.

“It’s a great economic stimulus for the region after having to deal with the impacts of drought, bushfires and COVID-19,”