NORTH Coast Football soccer teams competing against Korora-based team Northern Storm may be confronted with an unusual UFO-like device at their soccer matches. 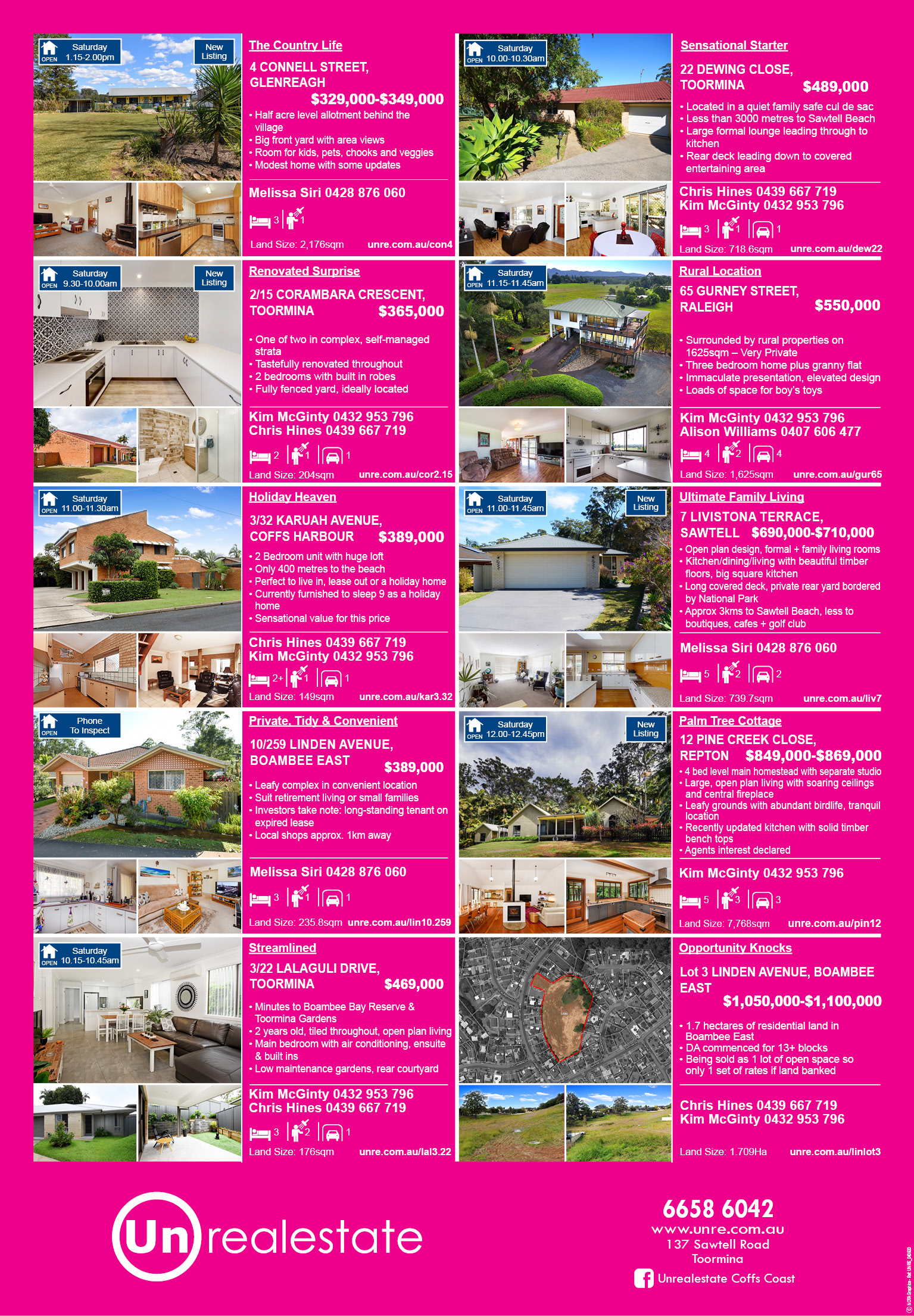 The portable stand-alone device enables the club to record and analyse matches, without the need for a camera operator.

It records soccer games automatically, capturing the entire soccer field and uses artificial intelligence powered software to automatically detect the soccer ball and create a broadcast experience of the match.

Northern Storm Coaching Director Eric McCarthy said the videoing device was purchased by the club to provide it with another tool to help develop players of the club, and help them to self analyse their games.

“When you are watching live there’s a lot that goes over your head, but to be able to analyse yourself and analyse the opposition, it’s a really good tool,” Mr McCarthy said.

The club is using the device on all its competitive age groups, from the Under 12s team to the Seniors teams.

“Everybody is getting to use it, and we try to get it to as many games as possible,” Mr McCarthy said.

The device typically records at least three games at Korora each weekend.

“For the younger kids in the Under 12s, 13s and 14s, it’s great for them to be able to watch themselves playing,” Mr McCarthy said.

The $4,000 sports camera was purchased in January for the start of the soccer season, but was unable to be used by the club until the season kicked off later in the year.

“It’s not a cheap investment, but it’s something we will have for a long time,” Mr McCarthy said.

The Northern Storm Football Club’s Veo sports camera stands on a 7.3 metre tripod, and works in all weather conditions.

Around 4,235 sporting clubs use the Veo sports camera in 74 countries around the world, including well-known English Premier League football clubs Manchester City and Chelsea FC.

“The device is popular in Europe with a lot of the pro clubs because it’s a lot cheaper than having a cameraman record the game,” Mr McCarthy said.