A GROUP of Port Stephens boys formed part of the Northern NSW U11 Country team that competed in the national Futsal championships. 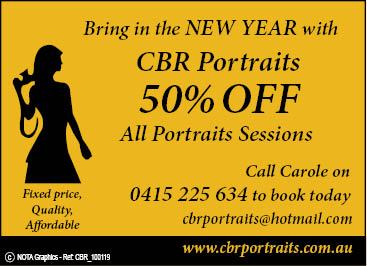 Futsal is a modified form of Soccer, with five players a side, and played indoors.

Selected via a try out process, the team came 6th overall.

They played two games a day for three days.

One of the team members, Ashton Morrissey, a 10 year old Wirreanda Public School student told News Of The Area,

“I was very happy to be selected.”

“I have been training and trying my best at all opportunities.”

“Our first game or two was nerve wracking and then I got used to how things worked and really enjoyed it.”

Ashton, who has been playing soccer for five years said, “This is my first year playing Futsal.”

“I thought I should give it a go as I love soccer.”

Noah McKimm, aged 11 and starting Year 6 at Wirreanda was also selected, telling News Of The Area, “I was excited to go to the Championships after all the trials and working hard.”

“This is my second year playing Futsal.”

“I also play for the Medowie Bees soccer team.”

Both boys are eager to try out again next year and to continue playing soccer.

Noah’s father who chaperoned the team to the Championships held at the Hawkesbury Basketball Centre, told News Of The Area, “I thought they did really well.”

“For a few it was their first time at nationals and the players did a great job in very hot conditions.”