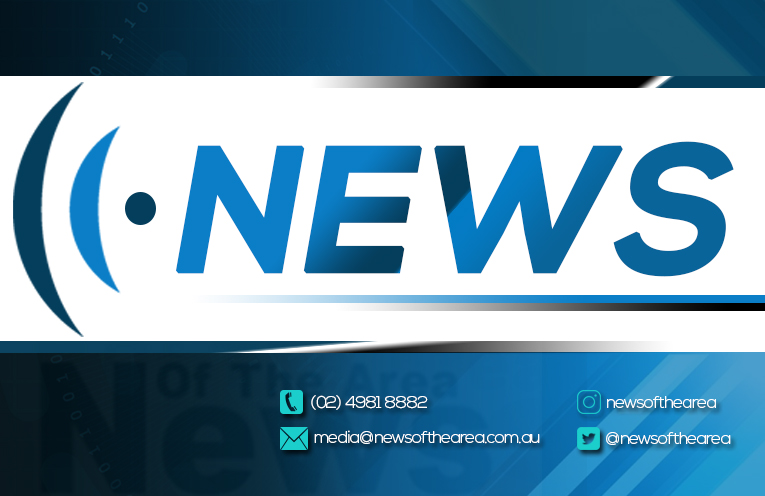 However, as community support in the form of a huge turnout gathered, with the community keen to find out more about the promised $1 million dollar refurbishment of the heritage listed building on Marine Drive grew, so too did Kate Washington’s concerns.

While she and the community remain outraged by the installation of the extension to the station which she said is not fit for purpose, her priority is to always act in the best interests of the community.

The community did turn out in their hundreds to hear NSW Premier Gladys Berejiklian’s announcement of a $1 million dollar upgrade for the station, one which was supposed to sit well with the current heritage building.

The community once again wanted to give a show of support, for a better home for its Police, one in keeping with the heritage nature of the existing building.

Ms Washington told News Of The Area, “The issue is bigger than just the Tea Gardens Police Station upgrade, the same upgrades are scheduled for rural Police Stations around the State.”

“This building is simply not fit for purpose,” she said.

She has high levels of concerns that the installation of these buildings will be made wholesale across the state in rural communities and that the needs of Police will not be met.

Karuah and Lemon Tree Passage are among communities that can also expect a Police Station as a result of election promises.

Kate Washington has concerns that these may also be unfit for purpose and that the investment will not match promised funds.

The scheduled visit was originally planned to be a small event, when the numbers of those wishing to attend started to rise Kate Washington made the call and “pulled the pin.”

She cancelled the Tea Gardens Police Station visit due to COVID-19 concerns and legislation.

Her priority has and always will be the safety, health and wellbeing of the members of the community.

In times where protests and mass gatherings are not advisable or legal we are tasked with finding other ways to let our Governments know what is important and how we feel about their actions.

In response to the NOTA’s enquiry NSW Government spokesperson said, “The NSW Government is investing $1 million to the upgrade of Tea Gardens Police Station.

“This is part of the Government’s $118 million investment in the Regional Small Police Station program for new and upgraded police stations to deliver sustainable premises that enable operational efficiency to the local community.

“The works to Tea Gardens Police Station include a new modular charge dock unit and internal upgrade works such as an upgrade to the security/CCTV system, new IT equipment, new LED lights, new floor coverings, new lockers in the shower room, an upgrade to the meal room, new workstations, and landscaping.