TARGETED inspections at agricultural properties on the NSW North Coast by the Natural Resources Access Regulator (NRAR) in February and March found 48% of farms inspected were still breaking water use rules.

NRAR officers conducted site inspections at 25 properties across the North Coast in response to public reports of alleged non-compliance.

Director of Regional Water Regulation (West) Graeme White said he was pleased that more than half (52%) of the properties inspected were fully compliant, but issues were identified on the remaining properties. 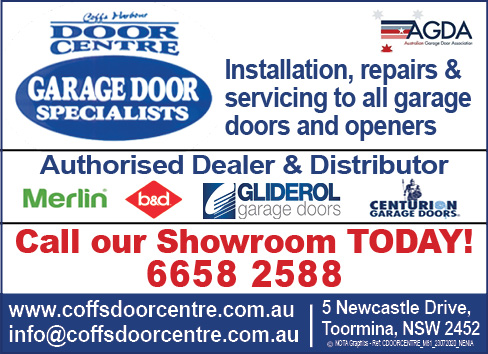 “We are very pleased that half of the properties we inspected were following the rules and that the other properties have been cooperative,” Mr White said.

Mr White said he expects to see an improvement in compliance levels in the coming months.

“During our inspections we found that where breaches had occurred, most water users had made unintentional mistakes and were willing to make changes in order to become compliant,” Mr White said.

“We have responded to the concerns of the community and we’re taking action to ensure water is shared fairly.

“The rules exist to protect our water resources and only work if we all comply with them.”

“While we understand water laws are complex, we want water users to ensure they understand the terms and conditions of their licences and approvals before pumping water or starting work on waterfront land,” Mr White said.

NRAR ran an extensive campaign in the area in 2019-20, following alarmingly high levels of noncompliance in the Coffs Harbour region (88%) when the water regulator visited properties between 2019 and 2020.

The NRAR used satellite imagery and drones as well as public reports and local compliance history to identify Coffs Harbour properties which it considered to be high risk for the latest inspections.

To make a confidential report on suspected water misuse, contact the NRAR Hotline on 1800 633 362 or email [email protected].