THE NSW Government has handed down its 2021-22 NSW Budget which includes millions of dollars in new funding for Hunter projects and initiatives.

Parliamentary Secretary for the Hunter and Cost of Living Taylor Martin said the budget takes the next step, looking beyond the pandemic, to take our State from recovery to transformation, creating a better NSW for families and the future. 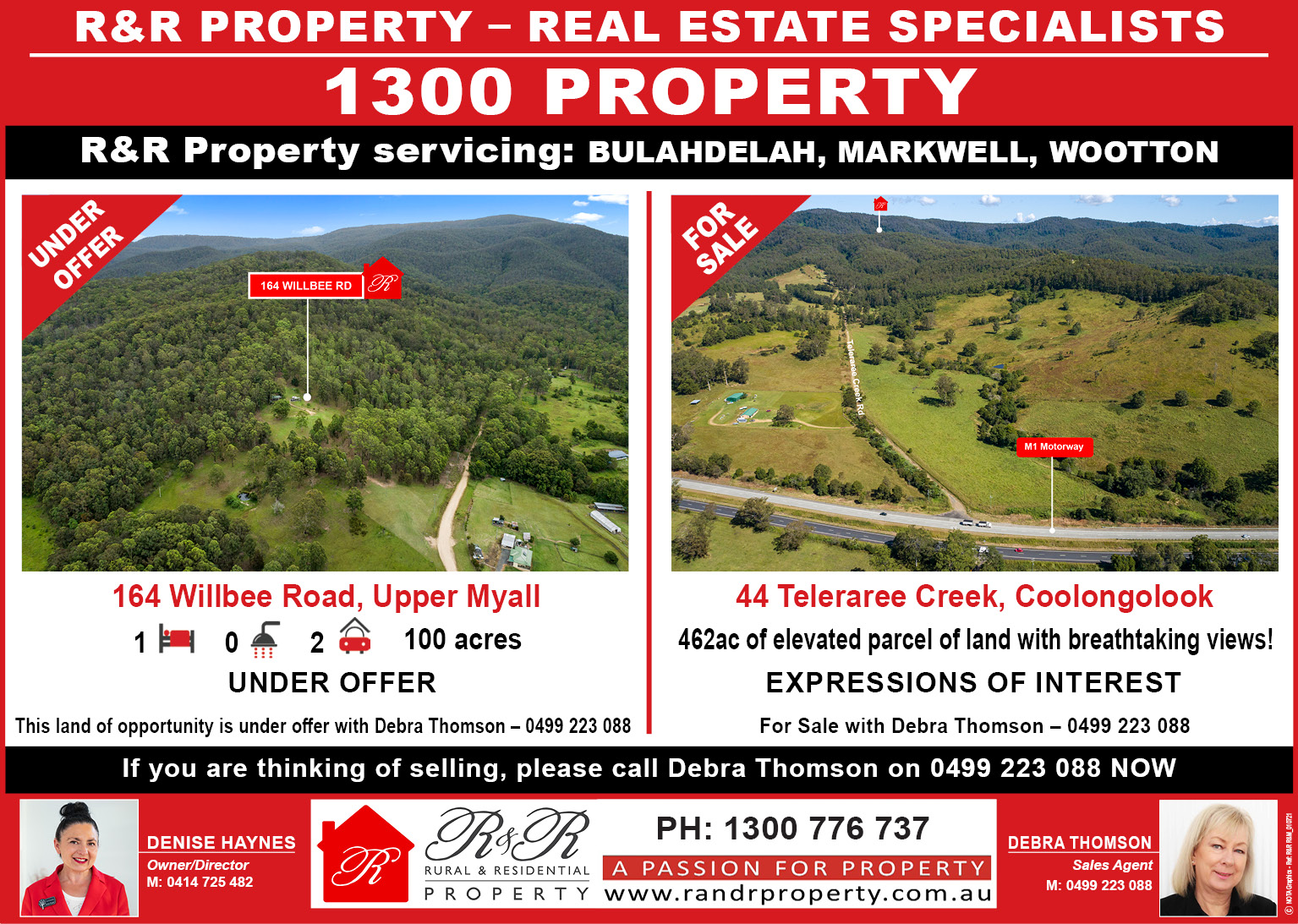 “The 2021-22 NSW Budget beds down a safe and strong recovery, makes the nation’s best services even better, and drives growth into the future, for a better quality of life for locals,” he said.

Highlights for the budget for the region and service providers for our community include; $34.4 million for the John Hunter Health and Innovation Precinct project and car park; $1.9 million and $1.6 million in 2021-22 to commence major upgrades and refurbishments at Hunter River High School and Irrawang High School respectively, delivering upgrades to core facilities and provision of dedicated support learning spaces; $50 million for Special Activation Precincts pre-delivery works shared across three Special Activation Precincts, including Williamtown; and $28.1 million to continue planning for the M1 Pacific Motorway extension to Raymond Terrace plus $5 million (as part of a $8.1 million commitment) for Raymond Terrace Road and Government Road intersection in Thornton and $4.4 million (as part of a $5.4 million commitment) for the Birubi Point Aboriginal Place Tourism Transport Interchange.

“Once again, today’s budget shows that the Liberal Government is only ever interested in Port Stephens when it’s election time.

“Unfortunately, their big election promises are never backed up in the budget.

“Seven years ago, the Government promised to ‘fully duplicate’ Nelson Bay Road, but since then, not one centimetre has been duplicated.

“Under this budget, only one kilometre will be finished in ten years.

“At this rate, it’ll take 180 years to finish the project.

“That’s not just disappointing, it’s an insult to our community.”

Washington went on to say, “The budget also fails to deliver a public high school in Medowie.

“Instead, the Government is expanding the two high schools in Raymond Terrace so they never have to build one in Medowie.”

Ms Washington welcomes the upgrades in Raymond Terrace which she believes are desperately needed, however she believes that the underlying expansion plans are a ruse, locking in an unfair situation for years to come.

Of great concern to Washington is that, “There is nothing in this budget to help desperate families in Port Stephens who are homeless.

“Homelessness is a growing problem in our community, and we need more social and affordable housing to keep local families off the street.

“After all the community campaigning and the desperate pleas from local families, the Liberal Government allocated Port Stephens a measly $67,000 for social housing.

“That’s hardly enough to build one-fifth of a house,” she said.