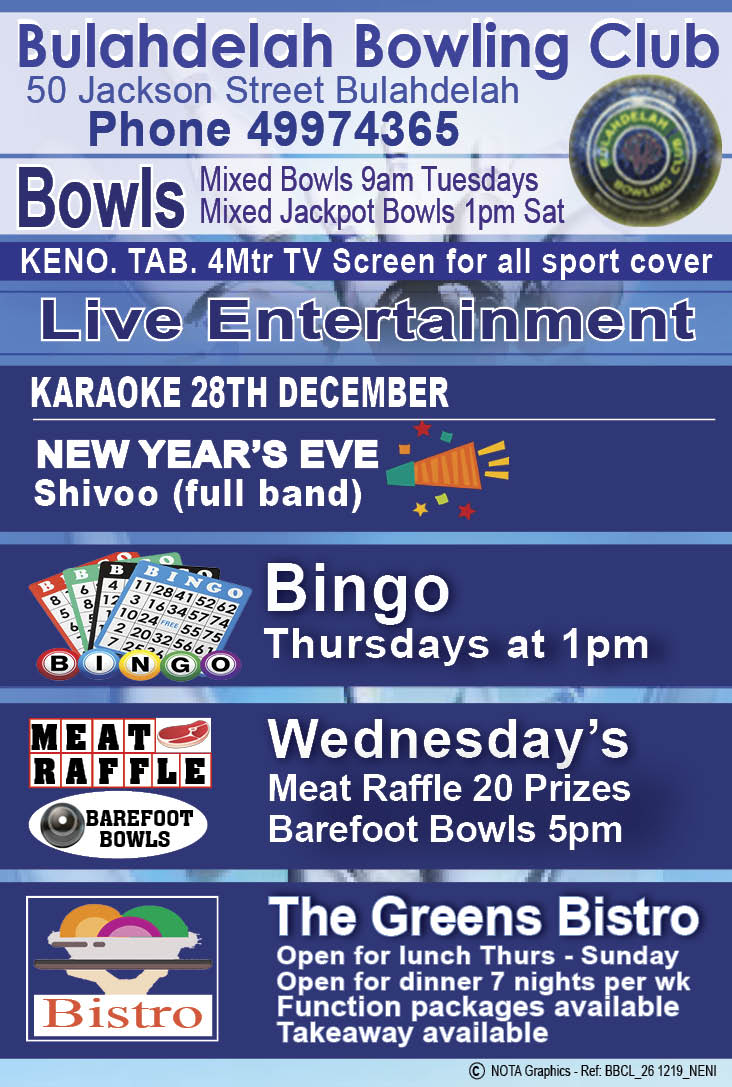 Oyster reefs are complex structures which are formed from clusters of living oysters and old shell.

During early European settlement vast quantities of natural oyster reefs were harvested in an unsustainable manner for food and as a source of lime used in construction.

By the late 1800s they had all but disappeared in NSW however wild oyster populations still exist in most bays and estuaries but at very low densities compared to the pre-European period.

All oyster shell used in the project has been collected from oyster farmers located within Port Stephens to address disease concerns.

Port Stephens has naturally high levels of oyster larvae, the baby oysters called ‘spat’ when they settle on a rock will colonise the new rock and shell reef bases during late summer and autumn 2020 and will begin to grow into solid oyster reef.

Construction work is being timed to coincide with the highest levels of oyster settlement in the Port.