THE States best female golfers descended upon Horizons Golf Resort to battle out the title for the 2017 Golf NSW Women’s Medal Competition Final. 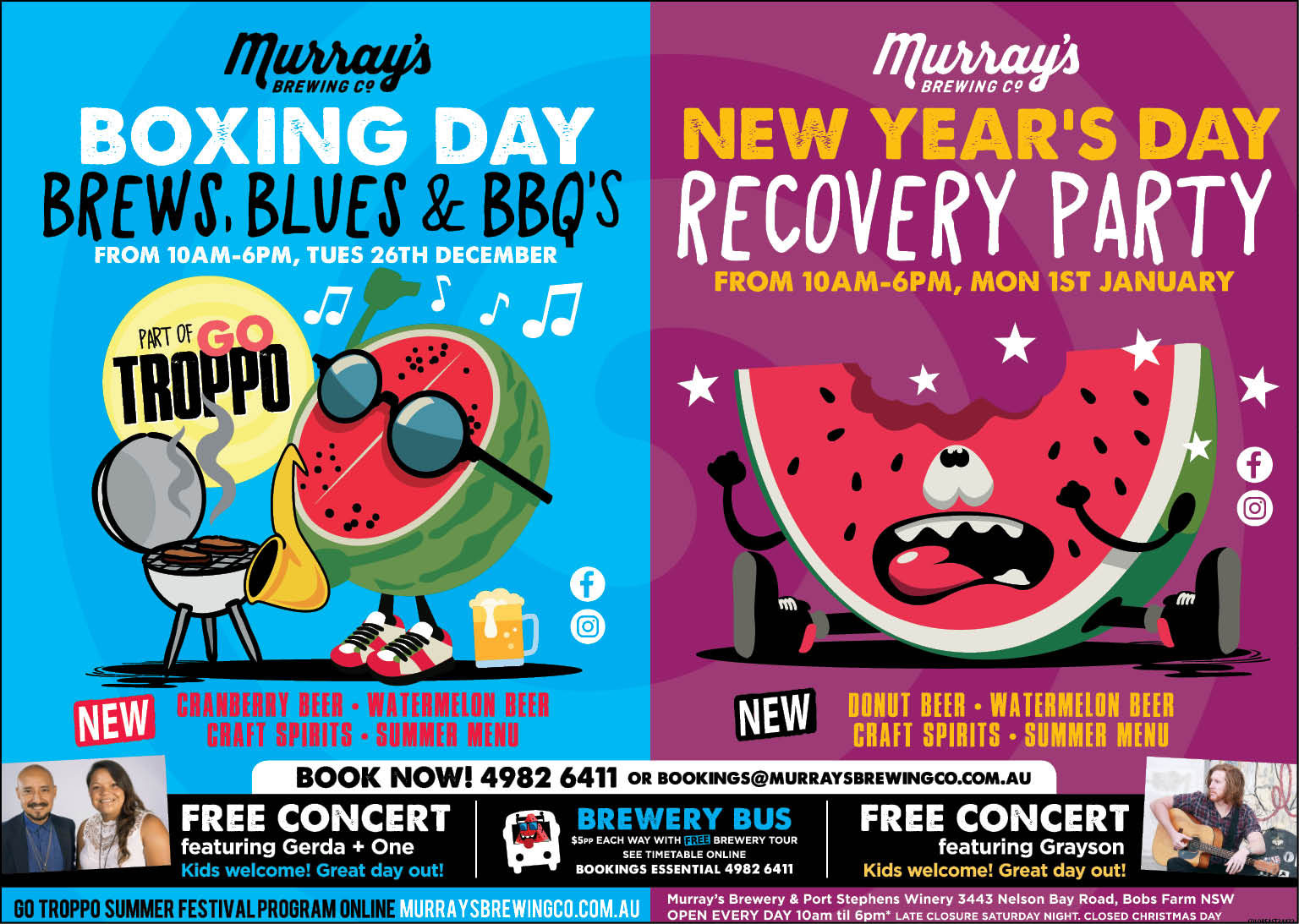 Competitors from as far afield as Pambula, Merimbula, Murwillumbah, Dubbo, Orange, Wagga, Temora and the ACT will compete across three divisions in the 18-hole final.

Golf NSW Events Manager Olivia Wilson said, “The Medal is an extremely popular event on the golfing calendar with over 7,000 ladies from 200 clubs began the Medal Competition back in January, with competition running until October.”

Bob Westbury Director of Horizons Golf Resort who are hosting the event told News Of The Area, “Horizons are really proud to be showcasing the Horizons Championship course at this years finals.”

Nicole Bassant of NSW Golf Told News Of The Area, “The players go through six medal rounds held by their own clubs and then advance to a district or metropolitan regional competition play off with those coming Gold, Silver or Bronze competing in the finals.”

Port Stephens Council is a sponsor of the shotgun start event, Port Stephens Mayor, Ryan Palmer, told News Of The Area, “It is fantastic to have such a large women’s golf event here in Port Stephens.”

“We have a great record of women’s sporting events in Port Stephens with events like this one bringing more visitation to the region not just for the event but throughout the year,” he said.