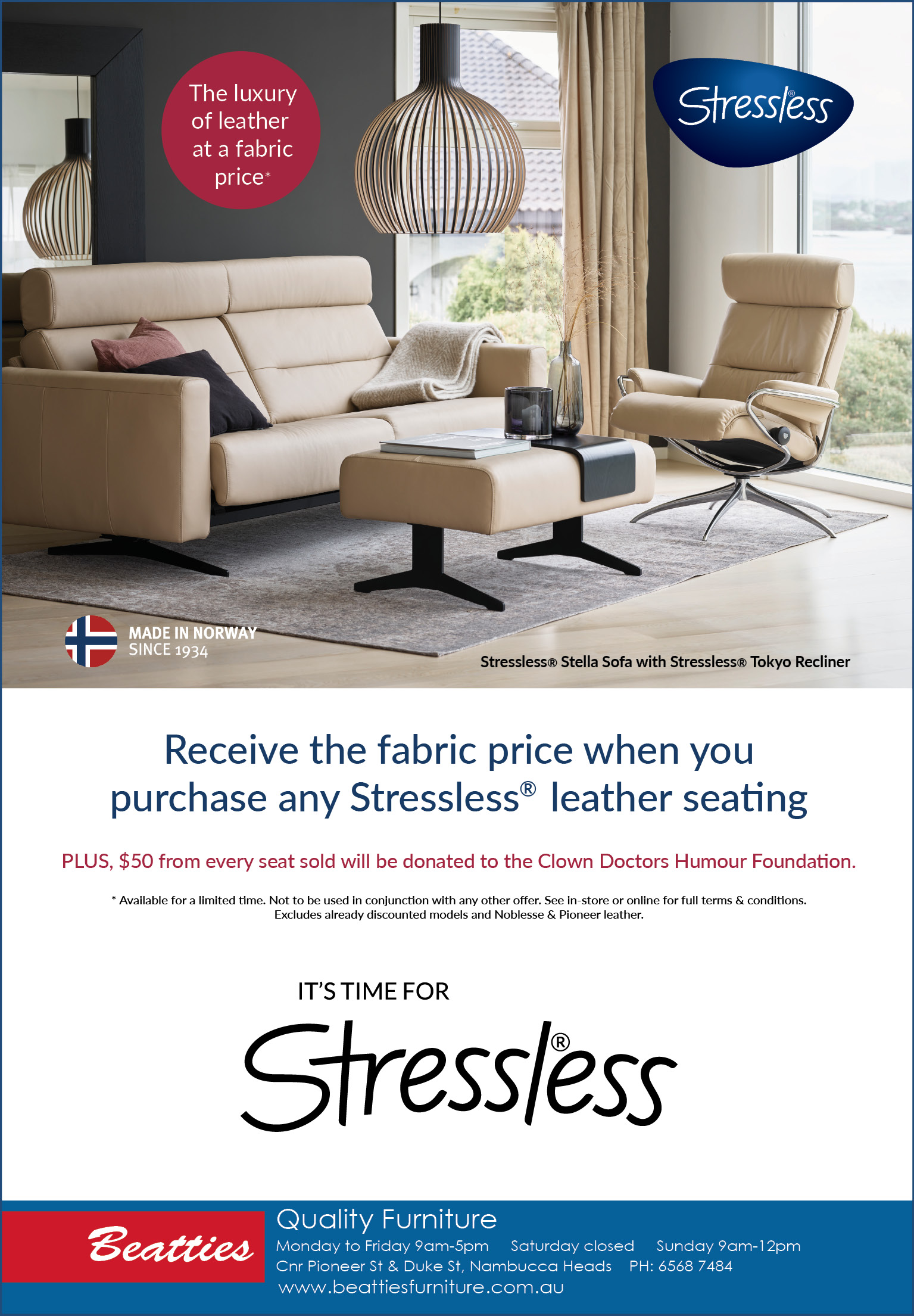 “Perpetrators use animals to intimidate, retaliate against, and manipulate victims during the relationship and after separation, as punishment for leaving,” Mr Singh said.

“Reports from victims of the abuse inflicted on their pets are quite sickening – and present yet another barrier to them fleeing abuse for fear of leaving their animals unprotected.”

The proposed reforms are a response to The Animal Abuse and Domestic and Family Violence report released in August this year based on survey results from women’s specialist domestic and family violence services.

The report shows threats to harm animals by those committing domestic violence was reported by 94 percent of specialists as the most common form of abuse.

The Government’s Bill, to be introduced in NSW Parliament this week, will amend the Crimes (Domestic and Personal Violence) Act 2007 and expand the conditions of ADVOs.

Currently, ADVOs have conditions that prohibit the defendant from harassing, stalking or intimidating the protected person, or from destroying or damaging their property or the property of anyone with whom they are in a domestic relationship.

The reforms will change the definition of ‘intimidation’ to indicate explicitly that harm to, or harm threatened to, animals is a form of intimidation.

The Bill will also ensure that the protection of animals will be a standard condition in all ADVOs.

While there are existing animal cruelty laws, this reform means if offences are committed in the context of a domestic relationship, with intent to coerce or control the victim, or cause intimidation or fear, they may be also charged as domestic violence offences.

In addition, the NSW Government has invested $500,000 in a one-off grants program for refuges and animal shelters to support companion animals when victims flee violent homes.