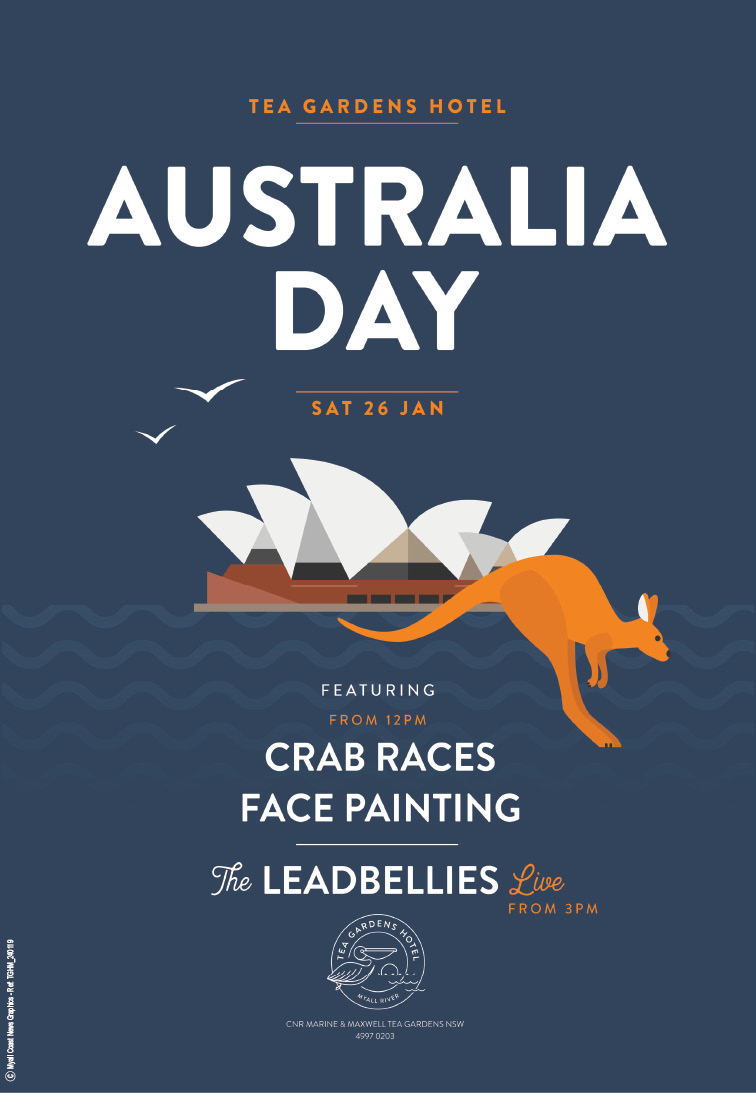 Mr Grant, who was joined by Port Stephens/Hunter District Commander Craig Jackson and Liberal candidate for the area, Jaimie Abbott, was in town to look at where $1 million in State Government funding is going to be spent upgrading the Tea Gardens Police station over the next four years.

“We’re looking at options at how to incorporate the heritage aspects of the building with the needs of the modern station,” Minister Grant told News Of The Area.

“There were architects here at the Tea Gardens Police Station last week because it’s important we get it right.”

As for more manpower, “That’s a decision for the Police Commissioner,” Mr Grant said.

Port Stephen Superintendent Craig Jackson allayed concerns, “There’s no talk of any reduction in police numbers, but certainly a refurbished police station will make the job of our local police a lot easier.”

Superintendent Jackson said with a smile, “This might have been the cutting edge of technology in 1972 but not now, the upgrade will be most welcome.”

In June of last year Premier Gladys Berejiklian faced a large rally outside the Tea Gardens Police Station when there were fears among locals, the station would be closed.

Since then, the State Government has allocated close to a $1million for a new Karuah Police Station.

And ahead of his visit to Tea Gardens last Monday, Police Minister Grant had just detailed plans for a new police station to be built in Lemon Tree Passage at a cost of $1.5 million.

Liberal Candidate for Port Stephens Jaimie Abbott said, “Once built, the new stations will ensure local officers have a contemporary base to work out of now and into the future.”

She added, “Our Police Officers in Tea Gardens and Karuah deserve the very best resources and equipment to do their job, and keep the community safe.”

After 30 years in the public service, Police Minister Troy Grant won’t be contesting his seat of Dubbo in the upcoming March election.

He announced his retirement last year saying he doesn’t have the energy for another four years in politics.