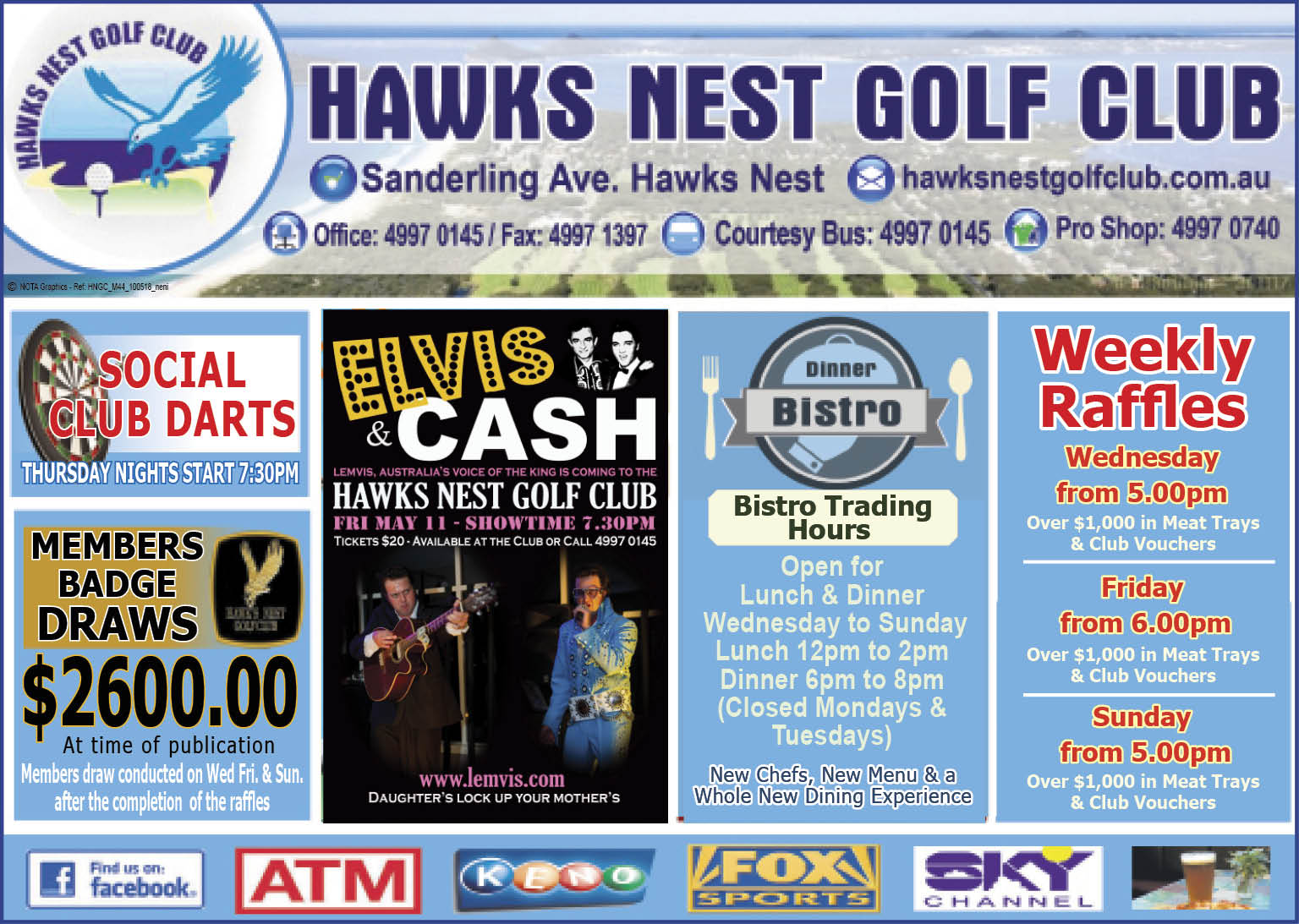 The aim was for each one to share their stories of how their countries are affected by climate change and issues of over-development, land degradation and pollution caused by human actions.

Many were moved to tears by the presentation given by Aso Ioapo from Tuvalu who came as a representative of the Tuvalu Climate Action Network and of his church.

The eight islands that make up Tuvalu have a population of 10,640 and the highest point is just over 4 metres above sea level.

Aso explained that Tino (people), Fenua (land), Moana (Ocean) and Te Atua (God) are the four pillars of Tuvalu society and are equal to Life.

He went on to say, “They believe that if these pillars are broken, death will swallow them.”

“They depend on the sea for their basic survival but the ocean is warming, the coral is bleaching and the fish are moving away to cooler water.”

“The elders can hardly understand the changed signs of nature and ocean so do not know how to pass on their traditional skills to future generations,”Aso said.

“They find it hard to understand how the lifestyle of people who live so far away can have such an impact on their land for it seems that the poorest nations have the smallest carbon footprint.”

Aso concluded his address with an appeal, “Climate change should not be treated as a political and economic issue, we should be mindful that we are dealing with human lives and the future of humanity will be greatly impacted if we fail to do our part.”

“Our lives, and our future are non negotiable”:

He then showed a video of infrastructure and homes being washed into the sea as a result of a storm and unlike Australia, it is the poorest people who live closest to the ocean and that are most affected and the most vulnerable.

The conference ended with delegates deciding on actions they can take in their own area and committing to support and encourage one another wherever possible.