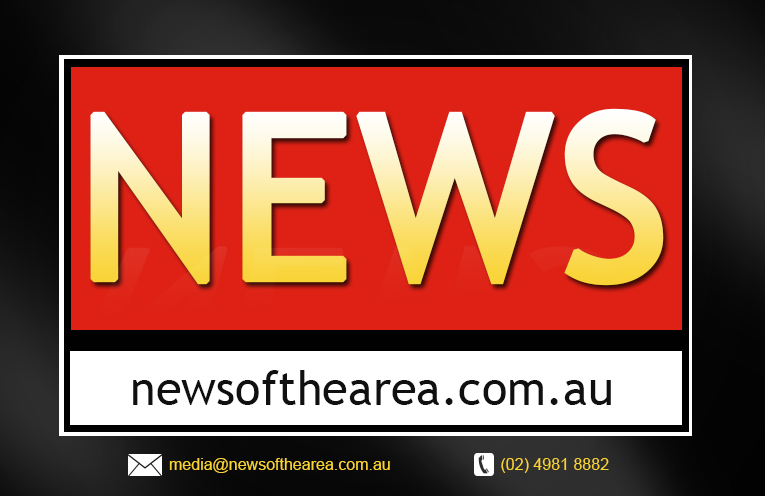 ON Wednesday, Sergeant Smith and Senior Constable Moffat (Tea Gardens) of the NSW Police Force were awarded Australian Bravery Decorations by the Governor-General.

Sergeant Smith and Senior Constable Moffat received the Bravery Medal after rescuing an elderly couple from floodwaters at Stroud on Tuesday 21 April 2015.

Fast flowing water entered the Showground, sweeping an elderly couple away from their caravan.

They managed to cling onto a brick amenities block near the showground’s grandstand. Senior Constable Moffat, then a Constable, expertly maneuvered a small boat in the buffeting water towards the elderly couple, with another Sergeant Smith and a member of the public aboard.

A second boat with two men aboard also joined the rescue effort.

On nearing the amenities block, two of the rescuers jumped into the fast flowing water and reached the couple and assisted in keeping the woman’s head above water.

The men battled the water and brought the elderly woman to Senior Constable Moffat’s boat.

He then worked with the other rescuers to get her aboard and immediately took her for medical treatment.

The elderly man was assisted by other rescuers to safety.

A total of 24 officers received decorations for their bravery on Wednesday.

Six police officers received the Bravery Medal and a further 16 received a Commendation for Brave Conduct after they displayed courageous efforts in the face of fires, dangerous boating and vehicle incidents, and flood waters.

NSW Police Commissioner Mick Fuller APM, said he was proud to see so many officers recognised for their selfless and courageous actions.

“The reality is that police face many dangerous scenarios every shift they work, and they will do everything they can to protect the lives of the people of NSW.

“In the face of extreme challenges, these officers displayed bravery and are worthy recipients of the awards and commendations today,” Commissioner Fuller said.

The Governor-General, His Excellency General the Honourable David Hurley AC DSC (Retd) awarded a total of 111 Australians with bravery decorations, including the 24 NSW Police Force officers.

The Australian Bravery Decorations recognise courage and service to the community.

The independent Australian Bravery Decorations Council makes recommendations to the Governor-General regarding who should be recognised and at what level of award.

More information about the bravery awards is available at www.gg.gov.au.