The people of Tanilba Bay seem to have had enough. 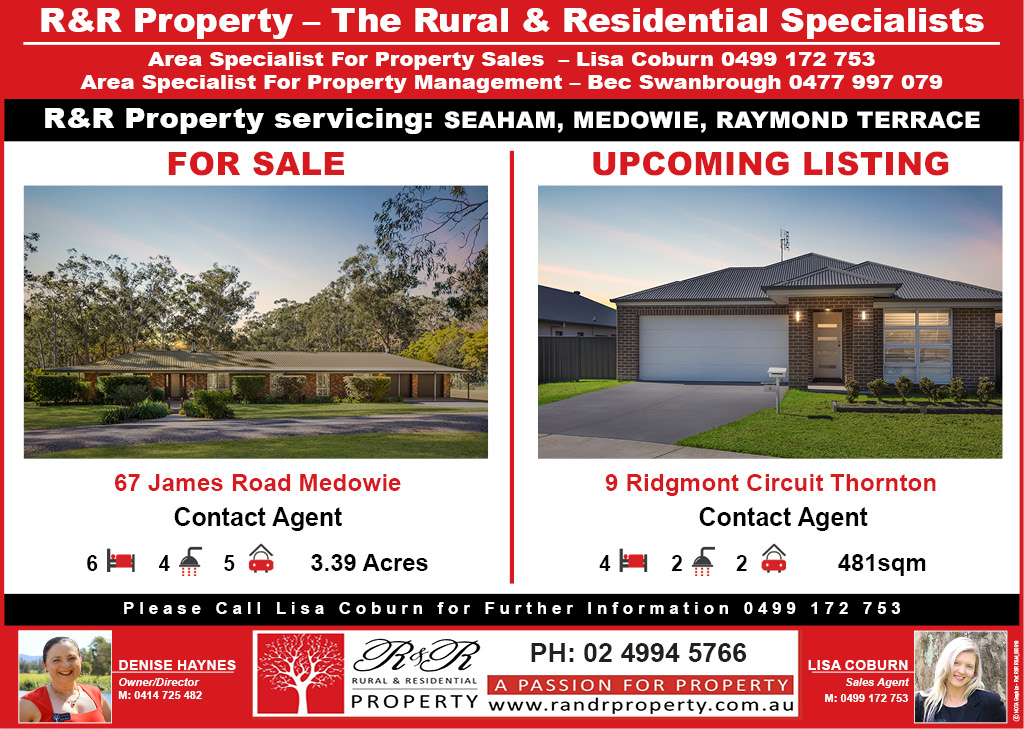 For far too long, the seaside community has had to put up with the continuing decay of the once vibrant Tilligerry Plaza.

A town public meeting, held last week at the derelict site of the old Bi-Lo, was attended by over 100 local residents who were urged to band together and appeal to the owners of the building, as well as Port Stephens Council, to do something to get rid of the dangerous eyesore.

Aubrey told News Of The Area, “I’m just a normal person, local resident, family man, ex BHP worker, and I want to stand up for our little town and make sure the people who are responsible for this site listen to our concerns about this eyesore.”

The Tilligerry Plaza opened in 1983 with the local community welcoming the new addition to township.

“We had suddenly matured to having a full supermarket and a range of specialty shops.” Mr Brooks said.

Several years later the centre was destabilised by the development of the Kooindah Centre where businesses were duplicated to the detriment of all.

There was much hope that the building would be revitalised in a new role, but time has failed to deliver on this hope held by Tanilba Bay Residents.

During the public meeting, residents listened to speakers and put forth questions to the representatives from Port Stephens Council who stated that Council was unaware of the community’s concerns about the abandoned site until recently.

Port Stephens Council’s senior health consultant, Tristan Sullivan, has emailed Aubrey to acknowledge the concerns raised at the meeting and that they are investigating the matter.

“Tanilba is the Jewel in the Crown of Port Stephens,” Aubrey Brooks told News Of The Area.

“This Town belongs to you and me and we need to stand up and be counted.”

Hopefully this time, his and the community’s concerns will be heard.