DOZENS of old friends gathered at Bulahdelah Bowling Club last weekend to catch up, reminisce and share memories of growing up together. 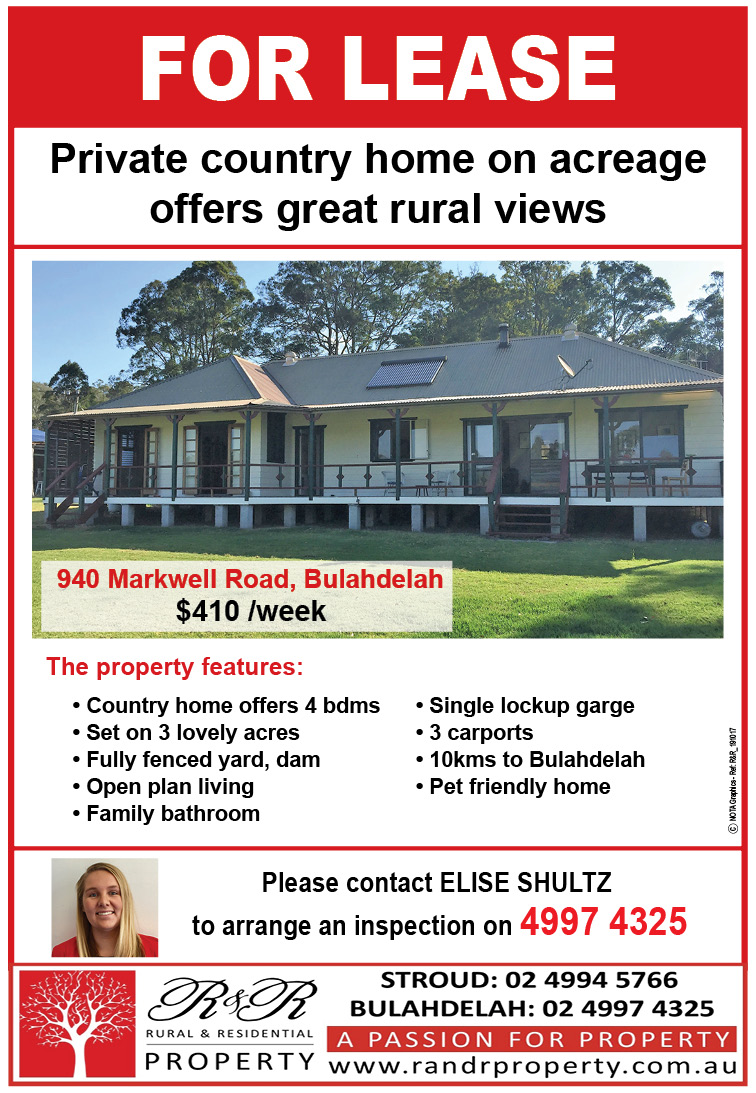 The friends came from near and far for the popular reunion, with conversations and constant laughter ensuring the fun continued well into the afternoon.

The Old Friends Catch-Up was organised by two old friends, Joan Cheers and Irene Worth.

Joan said although many old friends have moved away, the bond of friendship is still as strong as ever.

“The best thing about the day is that we all get together and catch up,” she said.

“Everyone is happy, we just love being together.”

Joan said the first catch up was held 11 years ago, with the idea coming after attending a funeral together.

“The only time we came together was at funerals when we were all in tears,” Joan said.

“We thought it would be nice to catch-up in happier circumstances,” Irene added.

The annual reunion has now expanded into a full-day event and also allows the group to celebrate their friend’s 80th birthdays together.

Following the success of the day, Irene said plans are already in place for next year’s catch up.

“We plan to keep having these until none of us are able to come,” Irene told News Of The Area.

“We are planning to coordinate next year’s with the School’s 150-year anniversary,” Joan added.

The old friends travelled from all over the state to attend the reunion.

One thought on “Old Friends Catch Up in Bulahdelah”