Dear Jasminda,
The other day I went to do a bit of exercise at my beach and there were all these people, at least fifteen, I’d never seen before. Whole families. Some definitely weren’t social distancing. Should I have called the authorities?
Mrs PN, Anna Bay 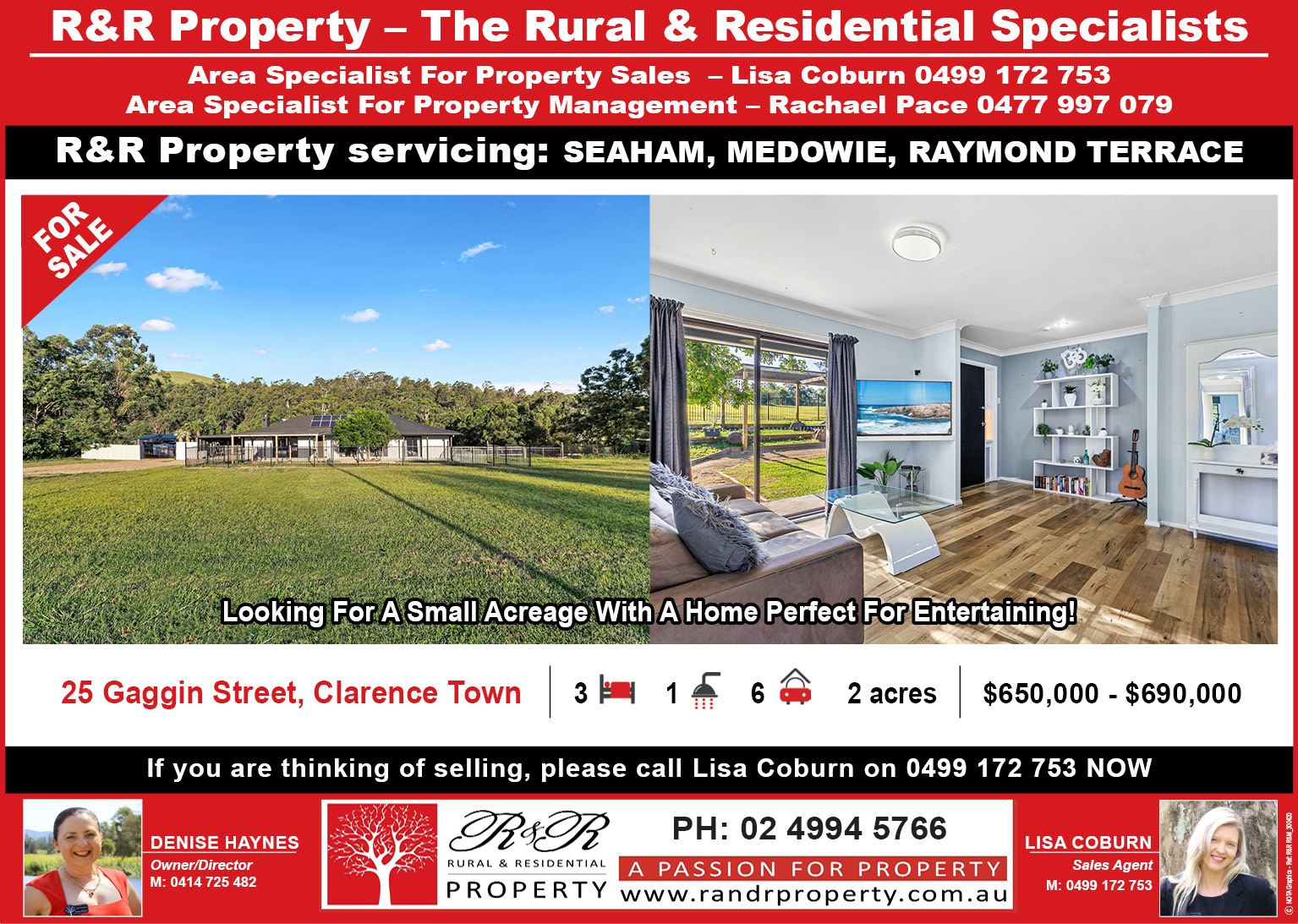 Dear Mrs PN,
You have your own beach? That is quite a claim. A beach in Anna Bay that we haven’t heard of? Well, none of us, that is, except for the 15 strangers who turned up unannounced and ruined your downward dog and salute to the sun.

How rude. Now, because you hadn’t seen these people before, you seem to be indicating that they were tourists. But how, pray tell, does one identify a tourist? I mean they don’t have a hat that says TOURIST on it, and yet in several local social media groups, I have noticed locals calling out these people and telling them to go back home.

The problem is, Mrs PN, maybe they are home and maybe they are looking at you as though you are the one who shouldn’t be there. This happened to a friend of mine recently. She has a caravan and she had to get it registered. After that, she decided that instead of going home and making a second trip out, she would do her essential grocery shopping. Well, all hell broke loose. She was accused, several times, of coming up and infecting the area with her COVID-19 germs and buying up all the essential toilet paper and flour and Dettol (don’t drink it, Mrs PN, whatever the POTUS throws around as a potential cure, just don’t).

So, what did she do? She tried to very diplomatically explain the whole registration process, but if fell on deaf ears because people who falsely accuse others generally don’t have the ability to listen. Another person then told her to go home. She was home, but that was beside the point for our local interrogators. Look, we don’t want people doing the wrong thing, but I just don’t think now is the time to start judging or making citizens arrests. No one knows any one else’s personal circumstances. Maybe the family members were driving each other crazy and they just had to get some fresh air. Given the numbers, maybe it was a wedding and a funeral. It is hard to tell what anything is these days.

As long as you are happy in the knowledge that you are doing the right thing, and you are keeping safe and well, then I don’t think there’s much more that you can do, except maybe lower that haughty ‘my beach’ tone.