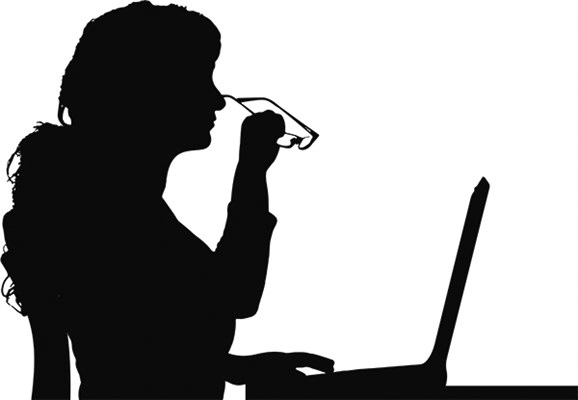 I recently made a negative comment about someone jet skiing in the duck pond during the floods and now I’m apparently a whinger.

I was concerned about the safety aspect and flood water whooshing into houses, but instead I am one of those people who can’t have a bit of fun.

Dear Mary,
There are some people who take on a natural disaster as a personal invitation to be a risk taker and others who do what the SES and emergency broadcasts tell them to.

The fact you are the latter doesn’t make you a whinger, but someone with a bit of common sense.

There are clear directives for what to avoid during floods — water over the road, non-essential travel and so on, and certain safety measures such as sandbagging or moving items to higher ground in the event of a flood.

For others, though, a flood somehow beckons them to dust off their kayaks, windsurfers, surfboards and (God-help-us) jet skis and use them as mobility devices on flooded roads and retention pits for water runoff.

There, floating along with sewerage from people’s overflowing septics and dangerous tree limbs and mud, you will find Garry doing a bit of impromptu paddle boarding or Kim lolling around on a blow-up flamingo without a care in the world.

Next to them voyeurs in cars ignore water across the road so they can create waves and make impromptu videos of people’s homes going under.

Then there’s parents videoing their kids who are slowly sinking in what looks like quicksand in flooded beach car parks.

Boys will be boys, they laugh.

To have this desire for self-gratification over the health and safety of others, including rescue workers, is truly mind boggling.

If that makes you a whinger, Mary, then I think we should all take a leaf out of your book.