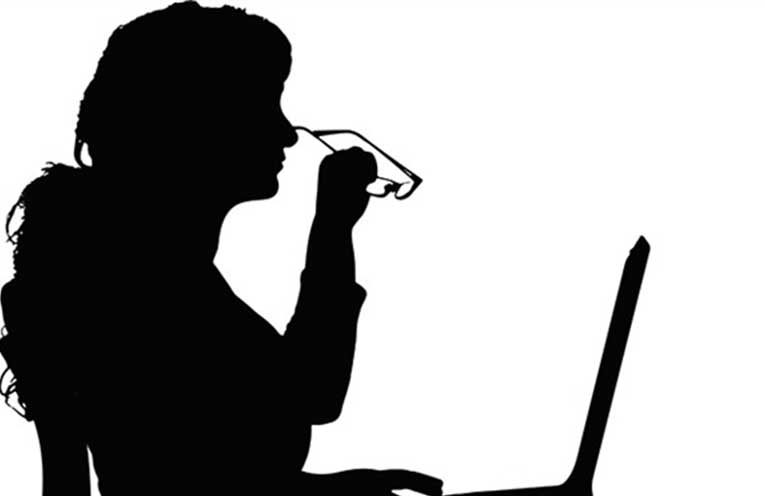 I live in shared accommodation where there is only one laundry.

What is the acceptable time frame to allow before you remove the previous person’s washing?

I waited five hours the other day and it was still there.

The stages of washing are never-ending, so to have to wait for five hours before you can even start the process seems absolutely ridiculous.

Laundromats or shared-accommodation laundries are cool places when depicted in movies.

There’s always an edgy looking girl (who can’t afford a washing machine but can afford killer Mary-Jane shoes, a leather jacket and an ironic beanie) perched on a seat, her legs crossed in a provocative manner, flicking through a magazine, and a hapless dude who accidentally goes to the wrong machine and takes out her lacy underwear.

Then she giggles instead of slapping him across the face and they leave their washing to hail a cab (this is an American movie) before starting a Woody Allen-type romance (the sort he depicts in his movies, not his real-life romance that involves his adopted child – that would be a turn off for viewers).

The reality is quite different.

The first shared laundromat I experienced was when I moved out of home and lived in an apartment complex.

At the time I was a frazzled first-time mum washing baby clothes, so to be confronted with a ‘cold water only’ machine that invariably had smelly tradie clothes in it was a crass and unhappy introduction to adulthood.

Personally, I would say ten minutes is an acceptable time to leave clothes that have finished their cycle in the washing machine.

You would actually be doing the person a favour by putting them in an open space to air.

You could leave a little note saying ‘dear owner of boxer shorts with a tacky fish print and the Rolling Stones shirt that has not aged as well as Mick Jagger, I have removed your items so I can do my own washing and left them to air in the communal basket someone thoughtfully left behind.

The load setting you chose goes for 59 minutes, so in future please set an alarm to prevent this awkward event happening again.