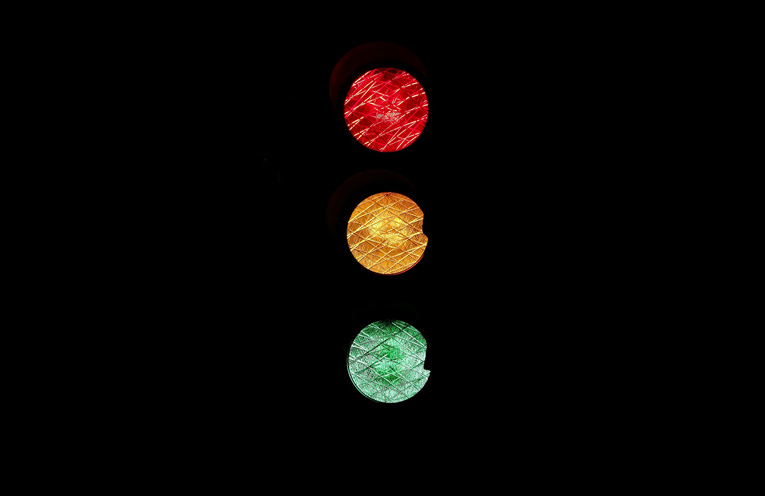 IT is apparent that Paul Attard, (Opinion in Bay News Of The Area 7 December 2017) is light on facts and heavy on paranoia that some expenditure in our area might not advantage him.

In dealing with the facts, Mr Attard has apparently not researched where the expenditure for the projects he mentions comes from.

Firstly, the Fingal Link Road that he opposes is a Port Stephens Council Project and as such is funded by Council Funds and grants.

The upgrading of Nelson Bay Road and the Light Rail come under State Government administration.

This being the case, how could the construction of the Link Road hinder the introduction of Attards proposals.

In relation to his concerns regarding the destruction of wildlife habitat, he has obviously not walked the proposed route of the Link Road as the majority of the route is over an already widely cleared fire trail and fringes on the Nelson Bay Golf Course, the Water Conservation area and a number domestic housing areas and would do little to obstruct passage of wildlife.

In regard to Attard`s comments, “The Link Road, saving a few people several minutes of their shopping time” Once again he is light on facts.

I suggest he visit the area and inspect the traffic flow.

The residential population, the caravan park population, the surf club, the retirement village and the number of residents who reside in it, combined with the related essential services and employment.

The fact that the majority of residents and patients are not originally from Fingal Bay and may advantage many Shire families at some stage.

Many of the local bus routes terminate at Fingal Bay.

The proposed link road would also be utilised by many Shoal Bay residents to access the Salamander and Taylors Beach shopping precincts.

Mr Attard might acquaint himself with more accurate facts before attempting to mislead his readers, who in many instances have assumed much of his submissions are based on facts as opposed to inaccuracies.