LABOR leader of the Opposition, Anthony Albanese has introduced an amendment to the Fair Work Amendment (Same Job, Same Pay) Bill 2021 designed to stop the inequality that exists in many workplaces across the Australian economy.

Labor say that for many years there has been an injustice in wages for workers with the same job at the same mine, factory, construction site, abattoir, shop or office. 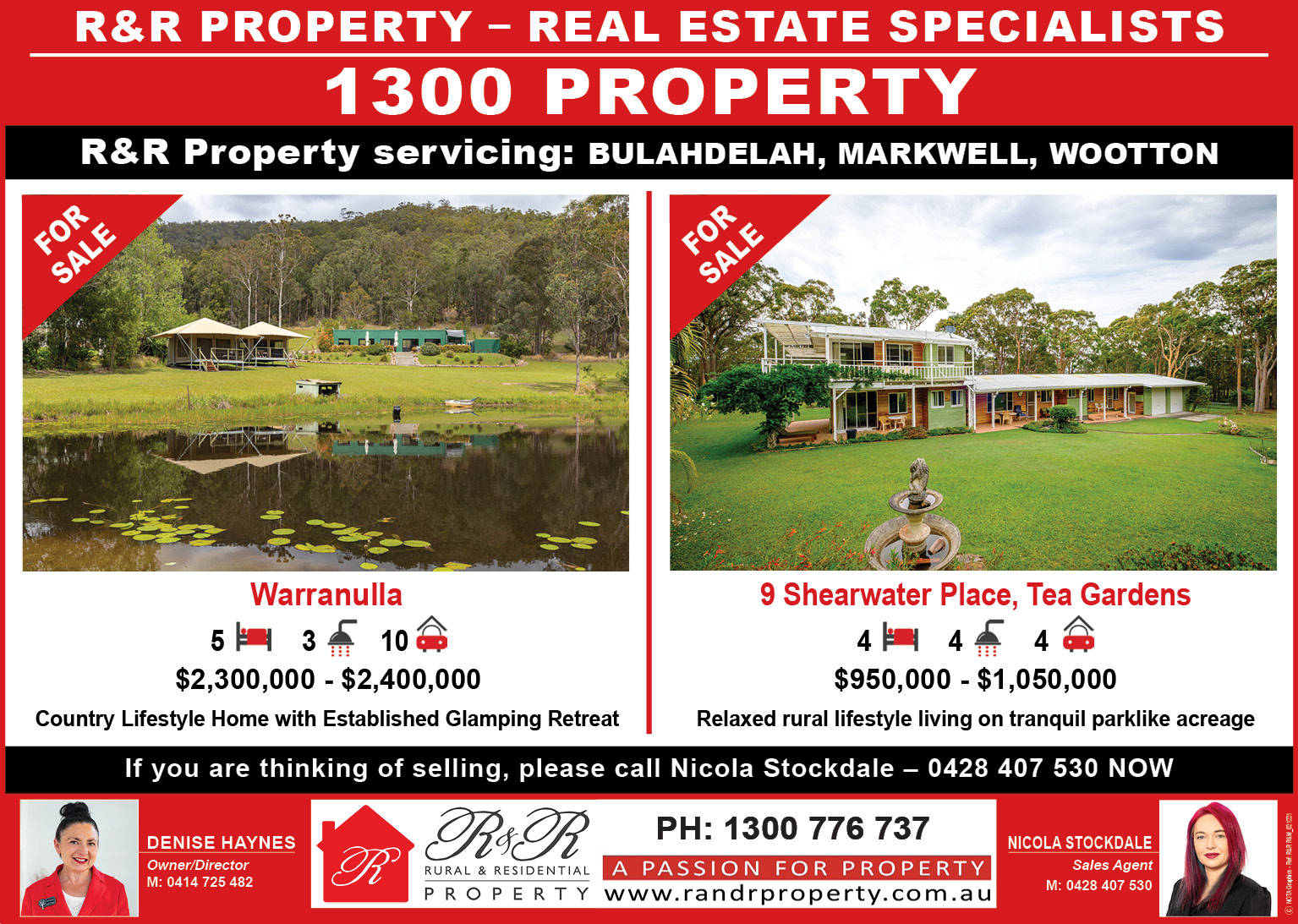 Mr Albanese used the first day of the final two sitting weeks of the year to introduce this amendment, aiming to allow casual workers employed through labour-hire companies to have the same entitlements as those engaged directly by employers.

“Scott Morrison teamed up with One Nation to pass IR changes that extinguish the rights of casual workers in all industries.

“Under the government scheme passed earlier this year, employers can benefit from the certainty of a permanent worker – but they don’t need to give them the benefits of permanent work like sick leave or annual leave,” Mr Albanese said.

The Bill was introduced under the idea that workers who work the same job should get the same pay.

“We have staggering inequality in industries such as nursing, hospitality, mining and construction, just to name a few.

“This is a consequence of shonky operators exploiting workers and not paying fair wages for Fair Work and The Morrison government has let that happen.

“It’s about time hard working Australians got the same pay for the same network,”Ms Swanson said.

The introduction of the Bill earned the praise of the Australian Council of Trade Unions (ACTU), which said it will help in alleviating insecure work and stopping unfair business models.

“Workers who do the same work for the same employer should be paid the same,” said ACTU secretary Sally McManus.

“We have to stop this business model that allows labour hire operators to create a cheaper and more insecure workforce,” she said.