COMMUNITY members gathered on Monday, 4 February to raise funds for research and awareness of the insidious ovarian cancer. 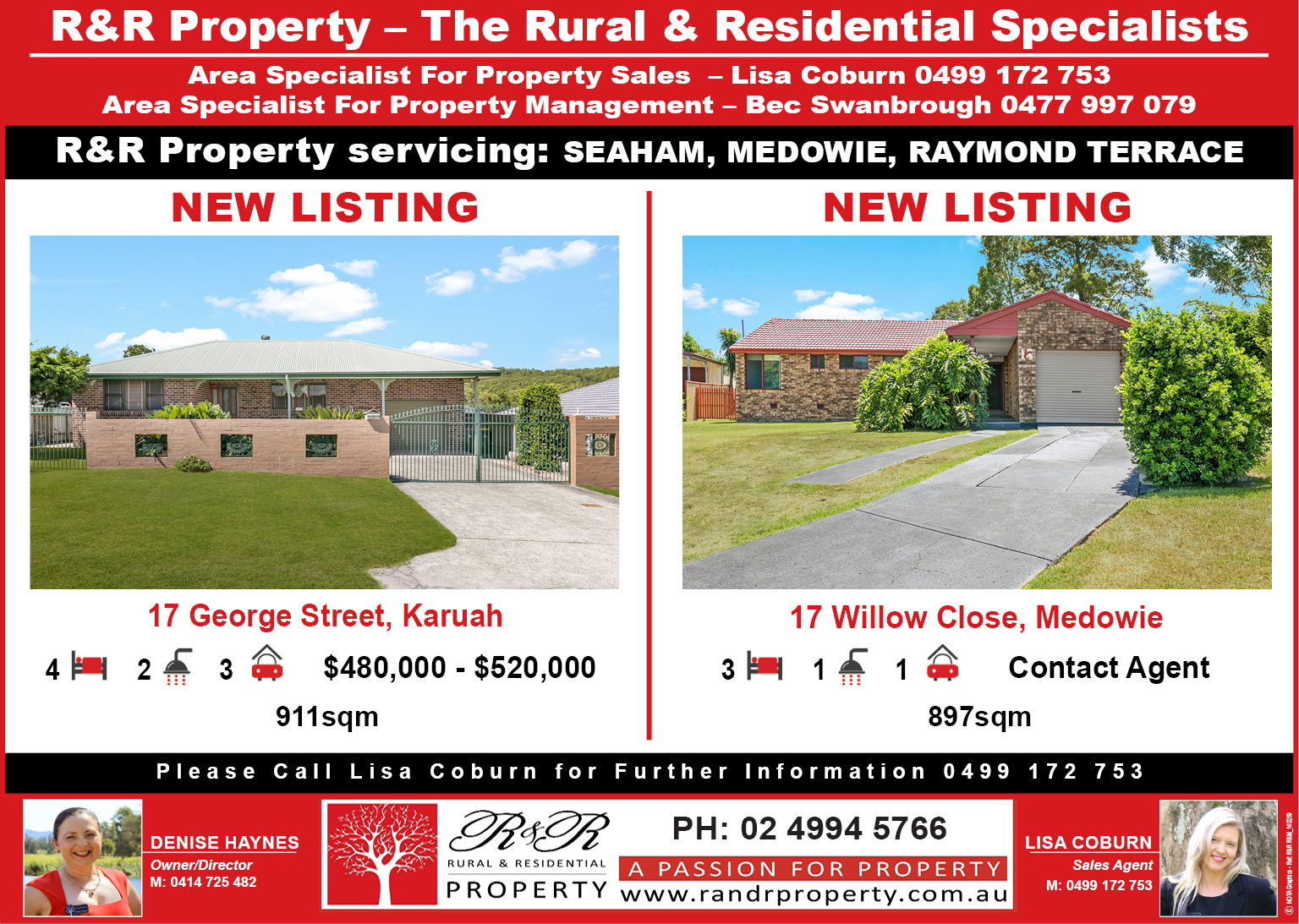 Held at the office of Ms Meryl Swanson, Member for Paterson an array of people showed their support to fund more research.

According to figures from the Cancer Council Australia, the five year survival rate for ovarian cancer is 45%.

Ms Swanson said at the gathering, “This morning tea is a small way to raise awareness of one of those diseases that is not as well known.”

“Ovarian cancer flies under the radar, although ABC reporter Jill Emberson has worked tirelessly to raise awareness of this cancer.”

“We need to get the news out there about this disease.”

“Everyone thinks, isn’t it shocking, but we often have that voice in the back of our heads that it won’t happen to me, but it can,” Ms Swanson said.

The Australian Government reports that although it is the 10th most commonly diagnosed cancer in women, it has the unfortunate statistic of being the 6th most common cancer to cause death in women.

One of the reasons for this is there is no effective early screening test.

Ms Jo Collingwood, President of the Port Stephens Women’s Cancer Support Group attended the morning tea, telling News Of The Area, “We are starting our morning tea for women with cancer and their careers.”

“Our aim is to support women and their families in the Port Stephens area.”

“We also organise transport and we work with the Men’s Prostate Cancer Group to achieve this.”

As a self-funded, not-for-profit organisation, the Support Group relies on fundraising and donations.

Ms Collingwood added, “We are here to help and support all women with all types of cancer.”

Many of the symptoms of ovarian cancer are silent, being similar to symptoms women have in general.

Key symptoms that, if they persist, women should see a medical practitioner, include one or more of: abdominal bloating; difficulty eating or feeling full quickly; frequent or urgent urination; back, abdominal or pelvic pain; constipation or diarrhoea; menstrual irregularities; fatigue; indigestion; pain during sexual intercourse; and unexplained weight loss or weight gain.