HEALTH Services Union paramedics will be taking a state-wide stand in NSW against attempts to cut wages, attending to only urgent emergencies on 10 June.

For 24 hours, paramedics will refuse to respond to call-outs as an industrial action over a 1.5 per cent pay increase offer.

Health Services Union Secretary, Gerard Hayes spoke of how paramedics are some of the hardest workers, but receive insulting pay. 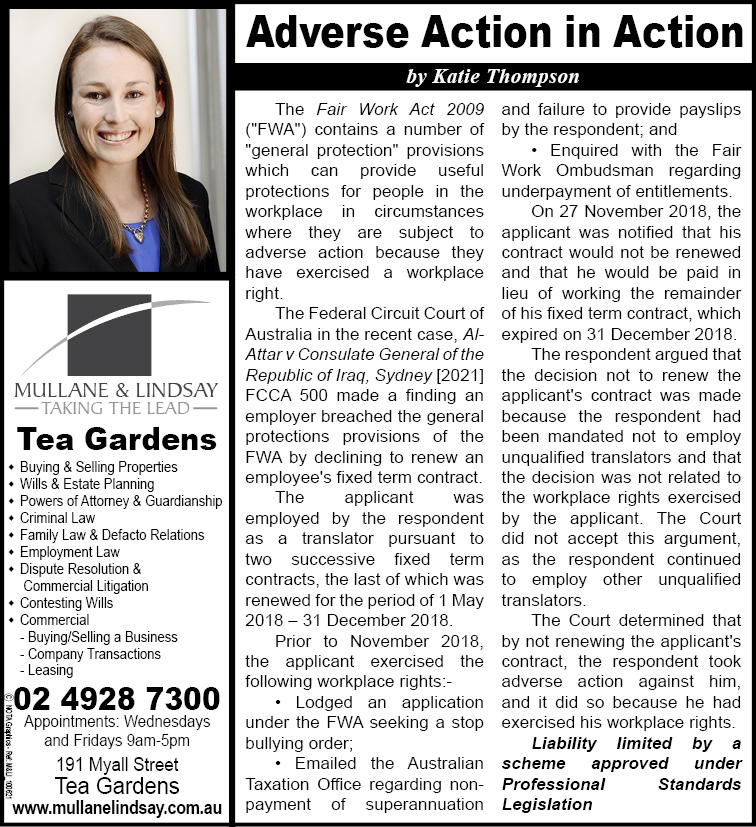 “NSW Paramedics are at breaking point.

“They’re not trying to get rich, they just want a fair pay rise that recognises the cost of living and the intensity of their work,” Mr Hayes said.

In 2020, paramedics were awarded a shocking increase of 0.3 per cent, despite working in tough conditions and being exposed to a pandemic.

“Our paramedics were required to transport COVID-positive patients, without adequate protective equipment.

“They were exposed to a wild and deadly disease, yet they continued to serve the people of NSW and protect their health,” Mr Hayes explained.

The union stated that paramedics would be offered a pay rise much less than the forecast inflation of 2.2 per cent, and in effect a pay cut.

“To offer them a pay cut is humiliating and insulting.

“NSW paramedics are already the worst paid in the country and personally carry the cost of their professional registration and education.

“This pay cut will set them further behind,” Mr Hayes said.

This historic action will be the first of its kind, and paramedics have never done anything like it before.