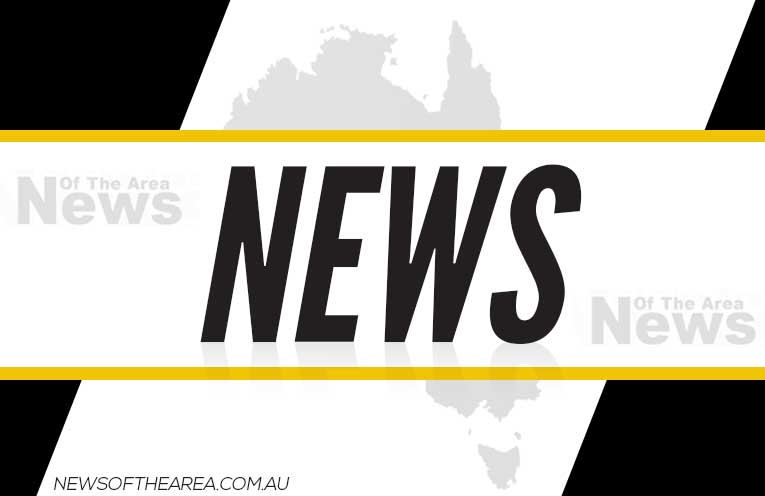 YOU may or may not know that the Tea Gardens / Hawks Nest community lies within the Parish of Coweambah. 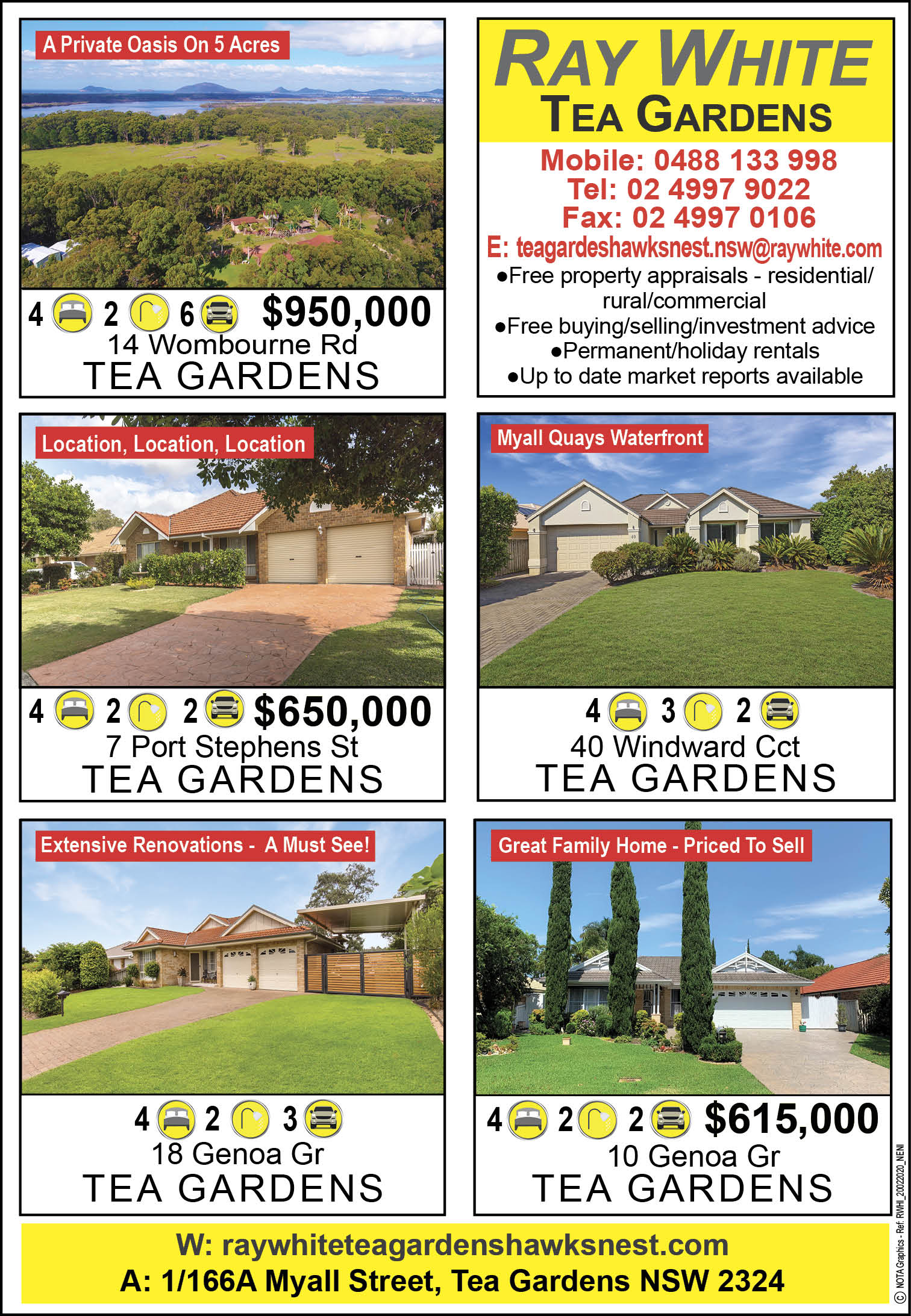 I didn’t until I saw the name on a legal document. I had seen the name on historical documents too, referring to the whole of the area around the two towns.

So, where did the name come from? I’ve come up with a hypothesis about the name, and First Nation residents might contradict, but here goes.

It must be an Aboriginal name and best guess is that it was a name adopted by members of The Australian Agricultural Company. The AA Company was intended to be a money making concern a bit like The East India Company. The British government assisted in forming the company in the early 1820s. The government ‘gave’ the Company a million acres north of Port Stephens for the cost of 1 million pounds. There was no shortage of wealthy investors in the concern.

The first CEO of the Company was Robert Dawson, a well known horticulturist from Essex and a mate of the Australian sheep farmer John Macarthur. Early on in his tenure Dawson became interested in the uniqueness of the indigenous people. He decided that surveys of the AACo’s holdings should record the Aboriginal names of places.

The early maps and documents compiled by the AACo now form a unique record in themselves, providing historians with an almost unparalleled insight into local rural life in the 1820s.

This is how it came about that in 1826, surveyor John Armstrong came to call part of Jimmys Beach as it is known today with Aboriginal name of Kawalinbah. The bit that he named was up near Yacaaba Headland and was where AACo parties landed if they were going north up Bennetts Beach.

Here’s my theory: Aboriginal people didn’t write down names, they just said them. So, when Europeans recorded the names, they wrote them down as best they could phonetically, as they sounded, roughly. I reckon Kawalinbah and Coweambah are the same name. If you say them quickly, you’ll see what I mean.

My theory is that because Kawalinbah was where AACo workers landed regularly on that bit of Jimmys Beach, it became the name the general area was given by Europeans.

I hope some local Aboriginal descendants can give a more accurate account.

If you want to have a look at John Armstrong’s map of Port Stephens, check out http://aacoroad.com where you can leave comments, criticism or further information and Dave will get back to you.