TELSTRA Payphones are now free phones for all calls in Australia.

In a recent act from the company, more than 15,000 payphones across the country will now be free of use for all national calls, with international calls still being at the user’s cost. 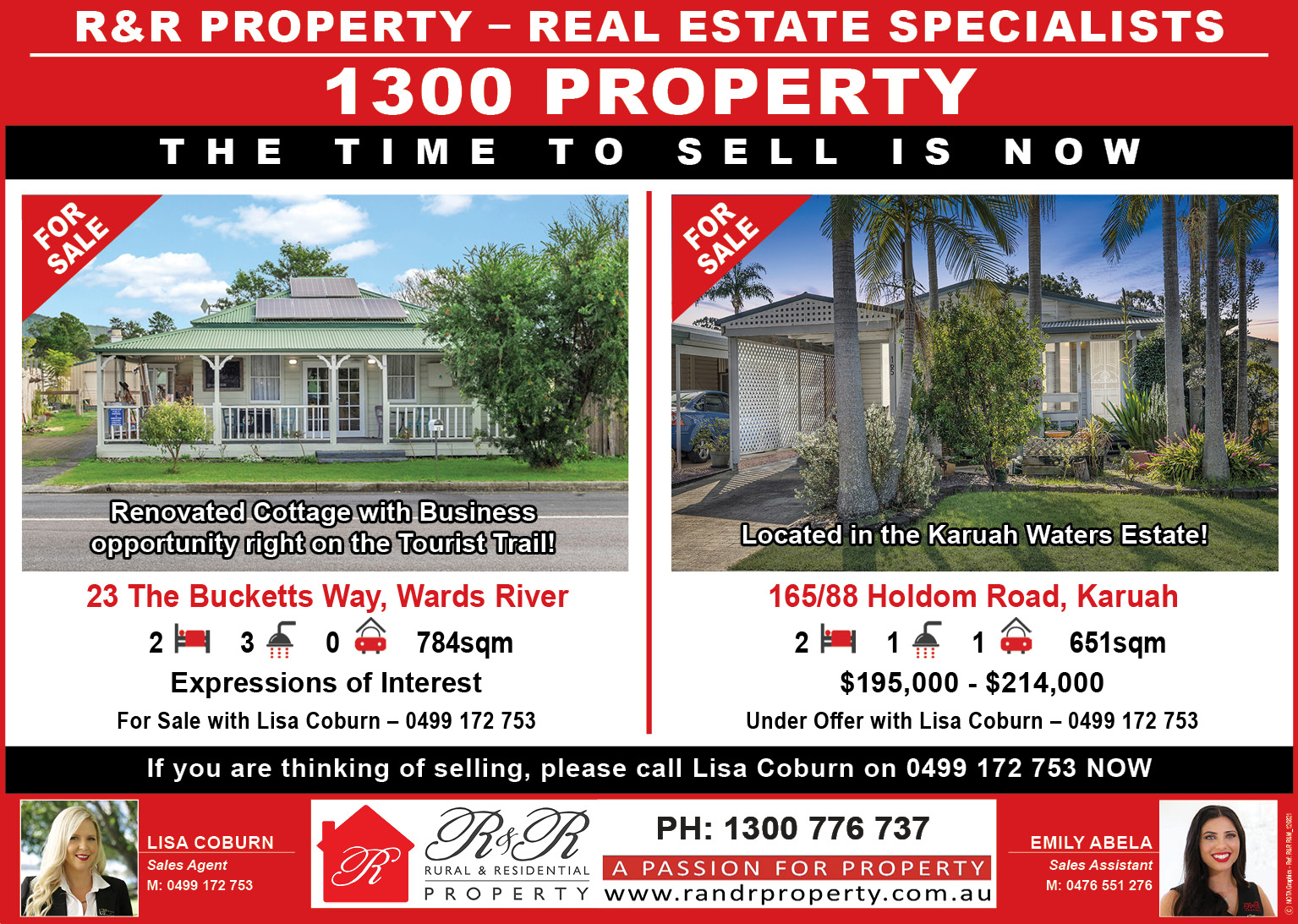 For texts or calls up to six hours to fixed-line or mobile numbers, there will be no cost.

Although most of the country may not have used a payphone for many years, Telstra Corp believes that this change will benefit some of the country’s most vulnerable members of society.

According to Telstra, the public nature of pay phones is still essential particularly in regional and remote communities.

“During COVID-related lockdowns, we’ve seen domestic and family violence agencies report a 60 percent rise in new clients seeking help for the first time and we know that it’s not easy for people in these situations to use a home phone or mobile to get help.

“I hope that making pay phone calls free might play a small part in helping them get the assistance they need,” said CEO of Telstra Corp, Andrew Penn.

This change is set to cost Telstra approximately five million dollars a year in lost revenue, however Mr Penn believes that the benefit to the community is far more essential.

“They are an iconic and critical part of our community, and for many Australians, the availability of a payphone is a vital lifeline, especially for those who are vulnerable including the homeless, people who are isolated or someone escaping an unsafe situation.

“That’s why I have taken this decision to make national calls from payphones free, because they play such a critical role in our community particularly in times of need and for those in need,” Mr Penn said.

This move comes after Telstra’s trial of pay-free pay phones in remote Indigenous communities and areas impacted by natural disasters in the previous two years.