LOCAL and visitors in the Hawks Nest area have been praised by environmentalists for respecting a threatened seabird nesting site at Winda Woppa over the summer. 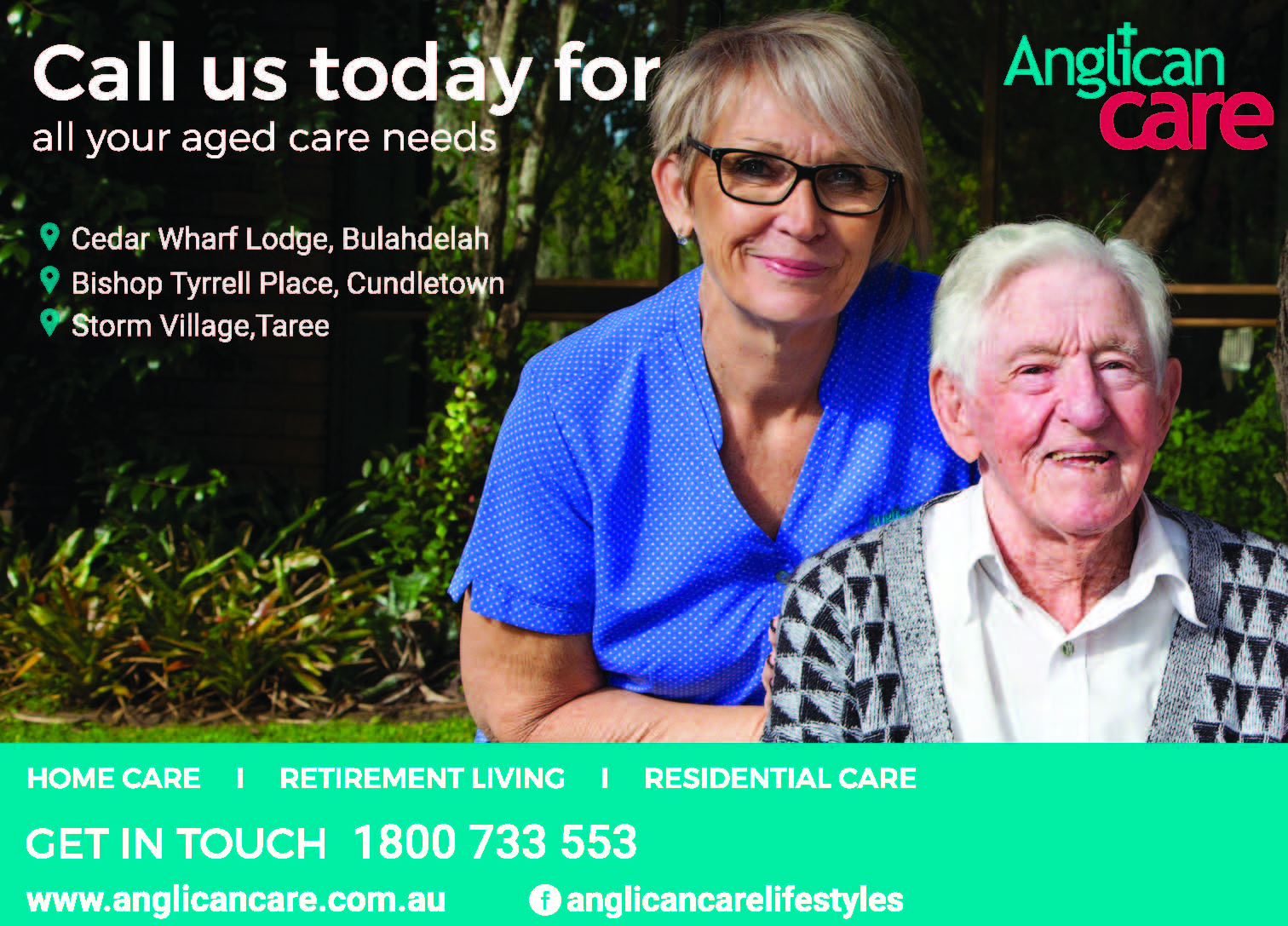 Jill Madden, President of the Myall Koala and Environment Group, said that in general people were mostly considerate of the site and even protective, keeping dogs and children off the signposted area on the Winda Woppa spit.

Starting in October last year, the sand piles became home to around 200 Little Tern migrating to Port Stephens from Asia, providing what Jill described as, “A perfect nesting site for them with water, therefore food, on three sides and open sandy areas to lay their eggs.”

For three months, a group of volunteers monitoring the site counted 176 nests with 343 eggs.

“Of the 126 chicks counted 31 were confirmed to have fledged. Unfortunately this is less than is needed to sustain the population,” Jill said.

“The nesting here is however significant as their more usual nesting sites at the mouth of the Manning River and on the NSW South Coast failed this year.”

The local lace monitors – goannas – were the main predators, especially nearer the bush.

“I must say for me it was a privilege to have been involved,” Jill added.

“We hope the birds will return this October for the 2018 nesting season.”