THE Independent Planning Commission has advised that Austasia Leefield has withdrawn its state significant development application for the proposed Pindimar Abalone Farm project.

The community remembers only too well the environmental impacts of the last failed aquaculture project for the region with Huon Aquaculture’s ‘Fortress Pens’ failing off the coast in January 2018 releasing 20,000 kingfish into the environment after a severe weather event. 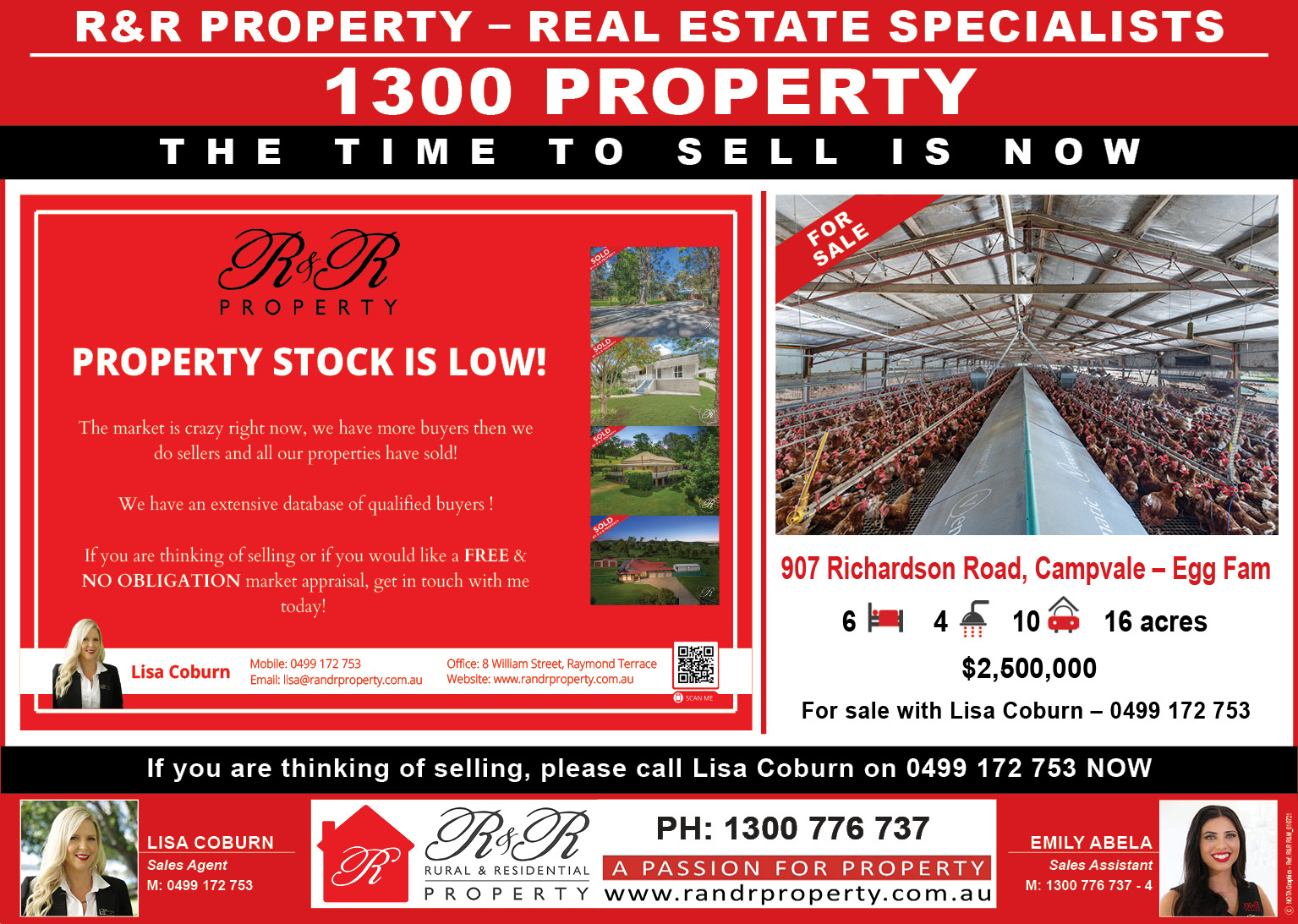 However the potential impact to the region from this proposal was seen as far more devastating by some members of the community, as further water events, man made or otherwise, could be catastrophic to the delicate balance of the Port’s environment.

In line with the applicants withdrawal of their application, the Commission has cancelled its planned stakeholder meetings and site inspection while the withdrawal is formalised by the Department of Planning, Industry and Environment.

An electronic public meeting, scheduled for Tuesday 6 July 2021, will also now not go ahead.

Had the development application been approved the environmental impacts for Port Stephens were significant.

According to a NSW Department of Planning, Industry and Environment assessment, ‘The proposed farm infrastructure includes tanks, sheds and ponds to accommodate the quarantine, breeding and growing out of up to 60 tpa of Blacklip Abalone.

‘The farm would require the continuous flow of saltwater for its operations.

‘Saltwater would be sourced from the estuary of Port Stephens via two new pipelines extending into the estuary to a depth of around 15 metres (m).

‘At full production, up to 50 megalitres (ML) of marine water per day would pass through the farm systems.
‘Wastewater (effluent) would be treated to remove solids, dissolved nutrients and pathogens via filtration, settlement and algae bioremediation before being discharged via two pipelines back into the Port Stephens estuary, at a depth of around 6 m.

‘The discharge outlet is approximately 400 m north of a designated Sanctuary Zone and approximately 100 m east of a large area of Posidonia seagrass beds’.

While there are successful abalone farms in Australia all of these are sited on the coast not within estuaries.

“The proposal for a commercial abalone farm in Port Stephens was flawed from the beginning due to variable water quality, seasonal water temperature changes and the risk of disease.