DOZENS of drivers sped along the Old Pacific Highway in a race against the clock during the recent Bulahdelah Hill Climb competition. 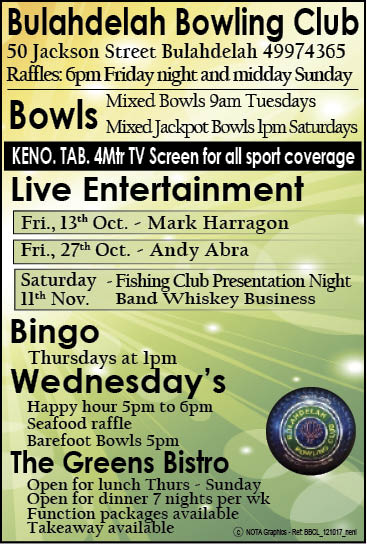 The iconic event was organised by the Myall Lakes Motorsports Club based in Tea Gardens with local drivers testing their skills against competitors from across NSW and Queensland.

Course Clerk, Dave Chinner, said the roads between Bulahdelah and Wootton are “notorious for being tight, twisty and very dangerous”.

“The opportunity to drive at high speed along that stretch of that road is a rare opportunity and so there are always people who want to compete,” he said.

“It’s scary, fast and a real buzz when you get it right.”

From a standing start, top speeds averaged 160 km/h across the 1150 metre course.

“It is one of the highest speed hill climbs in the country, the road is usually quite dirty and slippery and there are blind corners … that really unsettle the car,” he said.

“Combine that with Armco on one side and a deep gutter and a rock wall on the other, there’s no room to make a mistake.”

With “many cars completely destroyed by the mountain” during past events, Dave said chicanes were put in place to manage speeds on the dangerous parts of the track.

Phil Heafey recorded the fastest time on the day, crossing the finish line in 36.27 seconds.

The competition was run across six categories with Michael Wallin, Patrick Navratil, Michael Swinford, Paul Finch and Glenn Pro also finishing at the top of their respective fields.

Dave said many volunteers contributed to the success of the day, including Race Director, Ross Jones.

“The event would not be run without his monumental efforts to get all the paperwork in order and herd all us cats into line,” he said.

The next Bulahdelah Hill Climb is being planned for March 2018.