THERE are ‘new kids on the block’ so to speak, rejoining the local gig scene after a break away, but they’re old hands in the music business from way back. 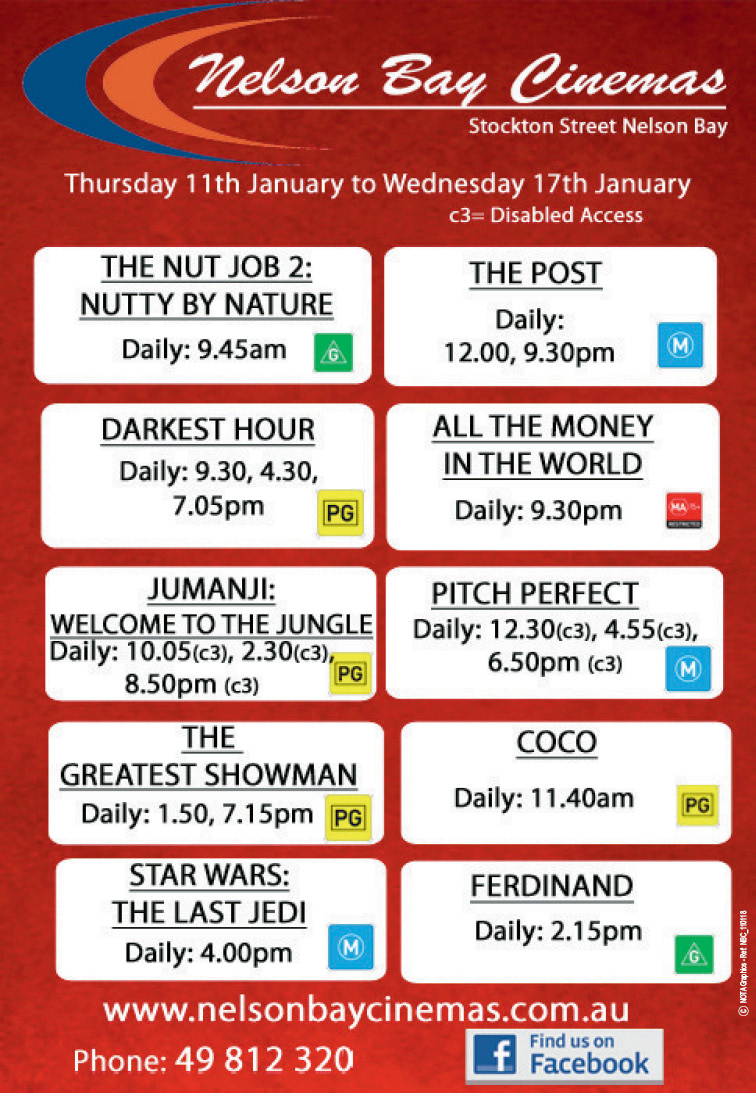 Paula and Owen Acoustic Duo are hitting the Tea Gardens hotel for a sunday session this weekend, and it’s a gig you don’t want to miss.

Based in Port Stephens, this professional and experienced duo features Paula Hunter on vocals and Owen Ward on guitar.

With over 20 years experience in the music industry, Paula and Owen are versatile and suitable for any occasion – pubs, clubs, hotels, cafes, weddings, private celebrations, concerts, festivals, bars and corporate functions.

Their set list comprises covers of popular songs from the 90’s to present and they bring their own flavour and vibe to each performance whether it be rock, folk, funk, or a simple ballad,

Paula and Owen won’t disappoint and they’re guaranteed to give you a great afternoon of easy listening.

Owen has an extensive background in the music industry with production and supplying crew for some of the world’s biggest artist’s including U2,

The Rolling Stones, Madonna, Michael Jackson, Sound Garden, The Big Day Out tours and many more.

Paula was a featured artist signed with Pride Music in 1996 in ‘The Olivia Project featuring Paula’, a tribute to Olivia Newton John, releasing a cover of Xanadu and Physical.

Xanadu fast became a hit on the dance scene in Sydney and London, where Paula made many appearances during a two week stint in London’s most popular night clubs.

Paula has extensive experience performing with various cover bands over the years in Sydney.

Whether you’re a local, or out of towners, lock this date down and come along to the picturesque setting at Tea Gardens Hotel and enjoy a fantastic afternoon.

Paula and Owen Acoustic Duo take the stage from 2-5pm this Sunday 14 January.