The Pindimar Bundabah Community Association Inc Aquaculture Committee have again formally opposed to the development of a controversial land based Abalone Farm at the waters edge of Port Stephens, with the facility proposed to be constructed on land in South Pindimar. 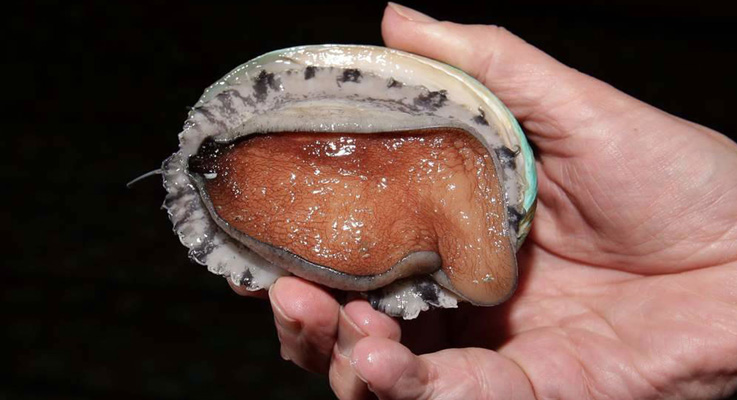 In April 2014 the Major Projects Department of Planning NSW opened a window of opportunity for opponents and supporters to the project to put their cases forward for consideration by the Department following the issue of the Environmental Impact Study by the proponent.

After submission applications had closed, it resulted in a total of 80 people voicing their opinions of the proposed Abalone Farm with their individual responses tabled on the Departments website.

Out of the 80 submissions still displayed on the Department of

Planning NSW Website, it appears an overwhelming amount of people oppose the development after reading the EIS.

There were a total of 139 submissions, and in regards to the EIS 77 people objected to the development, two agreed to the project and one stated a comment.

The Aquaculture Committee of the Pindimar Bundabah Community Association (P.B.C.A) have recently submitted an updated objection based on environmental concerns, including that of the recent heavy downpours and the above average rainfall total that the development area has received.

The   Aquaculture Committee are concerned amongst other factors that the developments average rainfall predictions may not be able to cope with falls such as what was witnessed earlier this year, and potentially leak untreated effluent into the bay putting the local water Biology conditions and the environment at risk.

A representative of the Aquaculture Committee this week told Myall Coast News, “There are now so many variations to the environment where the Abalone Farm is proposed to be developed, that includes the damage done by the April super storm and a higher than average rainfall result.”

People who have previously submitted their opinions of the project may still lodge extra information to the Department of Planning, and it is expected a decision on the future of the Abalone Farm Project is said to be announced before of the end of 2015.