SARAH Dryburgh and her family were only making a quick stop at their non-urban block in Pindimar when they encountered Miss Honey, the koala.

Miss Honey was on the ground and being quite friendly to all that approached.

After noticing the strange behaviour of the koala and having a chat with some neighbours, a decision was made to call Port Stephens Koalas who immediately informed Sarah and her family that this behaviour was abnormal and made their way to Pindimar to take Miss Honey to the vet. 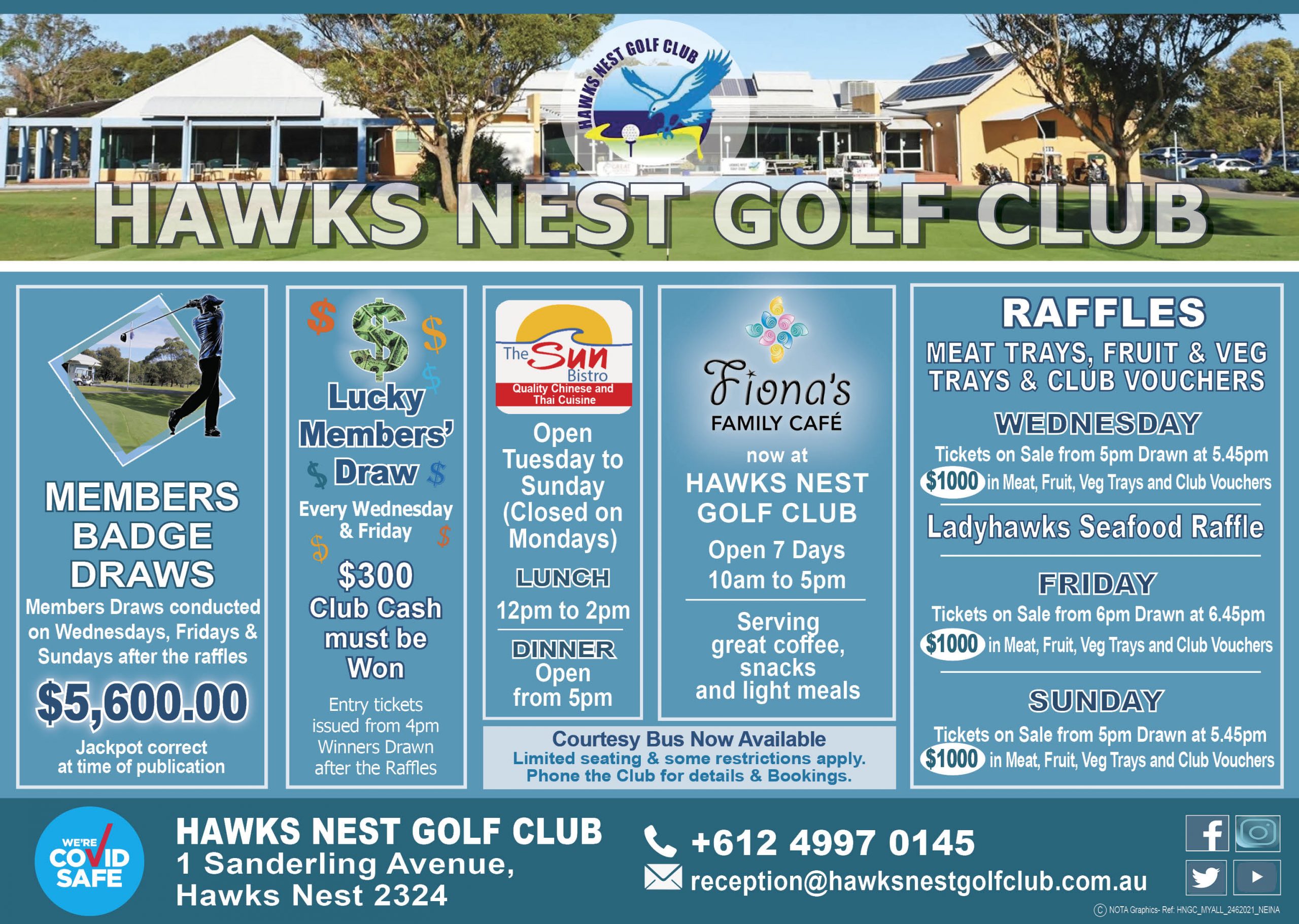 “My daughter was taking selfies with her and my partner was able to literally pat her.

“Honey was only ten to fifteen centimetres away from us and she was like a koala at the zoo.

“It was alarming how tame it was and I knew something was off,” Sarah told News Of The Area.

At the vet Honey was diagnosed with Chlamydia, noticed in her left eye and has cataracts.

Port Stephens Koalas said that it was very lucky that she was brought in, and that it’s fortunate that Honey didn’t give up the fight yet.

Honey is currently receiving care in the isolation ward due to the contagious nature of the disease.

Fortunately, other landowners in Pindimar had been looking out for Honey, ensuring that she had food and water and Honey even received her name due to one of the neighbour’s dogs.

“The neighbours told us that Honey, the dog, had been sitting next to the koala all afternoon.

“It didn’t attack Miss Honey or anything and we all believe that the dog could sense that something was wrong,” said Sarah.

Sarah’s family also believes that Honey may have tried to find people, and they expressed concerns about the overgrown weeds in Pindimar, feeling fortunate that Honey was found.