PINDIMAR South local and ex-Australian Army veteran Shane Griffis has launched a support group to help younger veterans on the Myall Coast with their transition back to civilian life.

Mr Griffis cites a lack of support for younger veterans from traditional ex-service organisations as a key reason for taking on his new venture.

“I just decided that I wanted to do something for the younger vets around the area, being a younger vet myself. 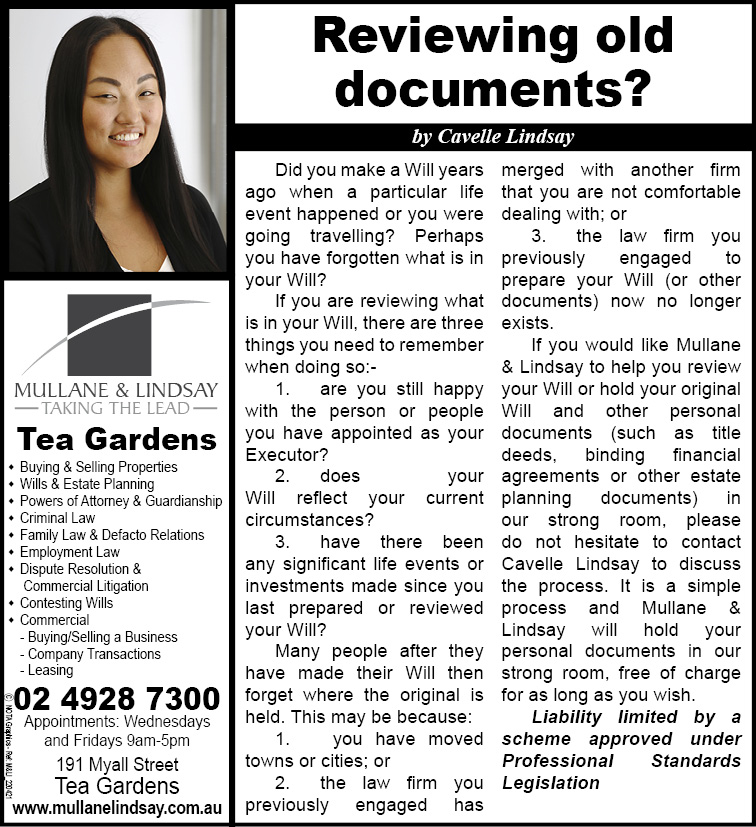 “There’s more younger veterans in the area than people are aware of.

“That’s mainly due to the younger veterans not feeling a part of the RSL network and feeling that the RSL isn’t supporting them,” he said.

The support group is called A 10 Shun, and takes inspiration from the famous military command, ‘Attention’.

“Attention is basically the most used command in the armed forces,” Mr Griffis said.

“It will be a veterans support group where we can meet up and have coffee, or interact with assistance and companion dogs.”

In particular, Mr Griffis believes the group setting, which will involve interactions with assistance and companion dogs, can have a positive impact on veterans struggling with mental health issues.

“If people are down, or struggling with PTSD or something like that, we can take the dogs around and cheer them up.
“It will give them someone else to talk to,” he said.

Mr Griffis served with the 1st Armoured Regiment, based at Puckapunyal in Victoria, the1st Battalion, Royal Australian Regiment in Darwin and the1st Combat Engineer Regiment in Norforce and Darwin.

After more than 10 years of military service, he said the transition back to civilian life was a difficult one.

“The biggest problem with younger vets today, is they get very little help in transitioning back from military to civilian life.

“When I joined, it was approximately $1million to train a soldier, to take them from being joe-average of the street and turning them into a fully-fledged fighting soldier.

“When you transition back, it is basically a golden handshake, see you later and nothing after,” he said.

While Mr Griffis agrees that support for veterans has improved in recent years, he says there is still a long way to go.
“There is so much more they could be doing better,” he said.

“It is getting better slowly but not fast enough, and rates of veteran suicide is showing that.”

With work in progress and the support group in its infancy, Mr Griffis has big plans.
“In the long run, I would like to see it grow to where we can get some sponsorships or grants from the government, so we could potentially have a building where people can go and catch up and talk to their mates.

“That’s what I want to do, to coax these other younger veterans out to come and talk to other veterans and other people, and let them know there is someone there to support them.”

With ANZAC Day quickly approaching, Mr Griffis has arranged a Dawn Service at his home at 34 Cunningham St, Pindimar South.

All are welcome, guests should arrive at 5:45am for a 6am start.

The service will be followed by a Gunfire Breakfast.