THE Pindimar and Bundabah Community Association (PBCA) would like to say thank you to the volunteers and visitors who helped to make this year’s Market Day a great success. 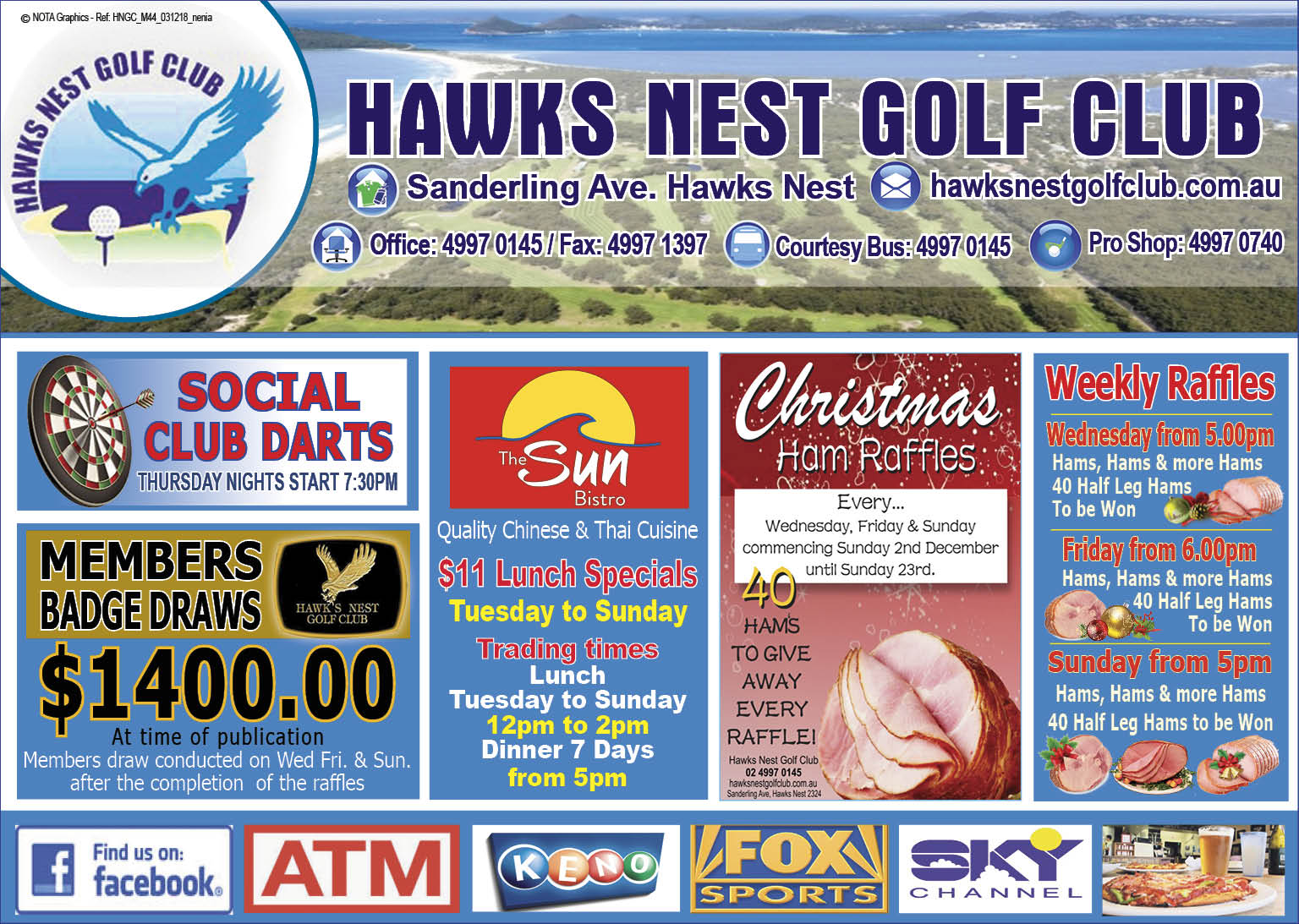 Betty Economos, PBCA Secretary said, “The food was excellent and everyone appeared to be enjoying themselves.”

“We’re getting more and more stalls and car boot sellers every year.”

“We wish to thank all those who attended as well as the volunteers who helped to make this function possible, without them it would not happen.”

Betty said, “There’s a big Thank You to those who cleaned the grounds and facilities, those who helped set up and work on the day and finally the people who helped at the end of the day with the tidy and clean up.”

All in all, it was a busy three days for the organisers.

There were 55 visitors who tasted and judged the eight home brews.

He also took out the second and third prizes with brews which he had let mature over 12 months.

“The thong throwing contestants broke all previous records and once again we thank all those who donated items, the stall holders, car boot/trailer persons, Red Cross ladies and vintage car owners who helped make the day a great success,” Betty said.