DURING the Stolen Generation, children who spoke Gumbaynggirr language and were immersed in the culture were most at risk of being removed from their families, according to members of the local Aboriginal community. 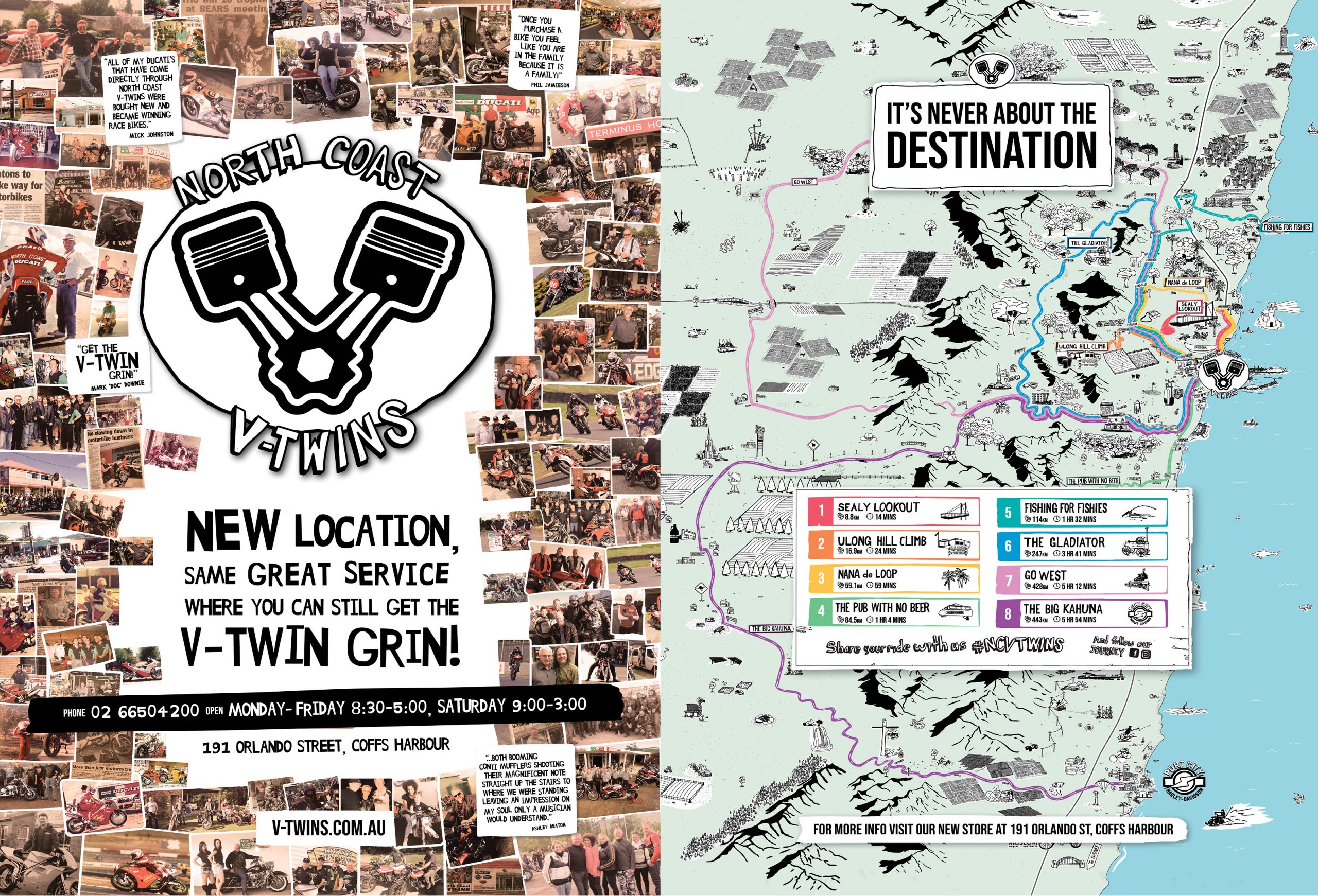 Others were caned at school for speaking Gumbaynggirr.

Even now, there is a view that some of the current generation of Aboriginal children feel alienated in mainstream education because, while their culture and backgrounds might be acknowledged, they are not celebrated.

The experience of Clark Webb, the Executive Officer of the Bularri Muurlay Nyanggan Aboriginal Corporation, is that “Sometimes it is hard to articulate to people what it is about how the education system holds our kids back.”

The Corporation runs programs that “are designed to ensure that Aboriginal youth are strong in terms of both cultural identity and educational success.”

To accelerate this goal, Clark and his colleagues are planning to create a school for local Aboriginal children to learn about their culture in Gumbaynggirr language.

Students will not only develop an understanding of their culture, but will be equipped with skills for success in HSC and beyond.

The planning group has met with officials at the New South Wales Education Standards Authority (NESA) to plan the curriculum and have had discussions with Linda Kennedy, Australia’s only female Aboriginal architect, about designing a culturally-appropriate setting with significant outdoor learning spaces.

During school closures, Clark and his colleagues ran a pilot school with thirteen children for two or three days a week.

Morning sessions were about learning Gumbaynggirr language and afternoons were spent “on country” with the children learning about dance, stories, plant identification, mindfulness.

A three-day camp was held for the children to learn about land management and cultural burning in the Dorrodong Indigenous Protected Area, near Dorrigo.

It is hoped that the primary school will begin with approximately 30 children and eventually increase to over 100 students.

Clark intends to run a series of community workshops to hear the views of potential stakeholders.

Community support is very strong and there is already a push for a Gumbaynggirr-language secondary school.