Police are appealing for information as they continue investigations into the disappearance of a Victorian man who went missing last year. 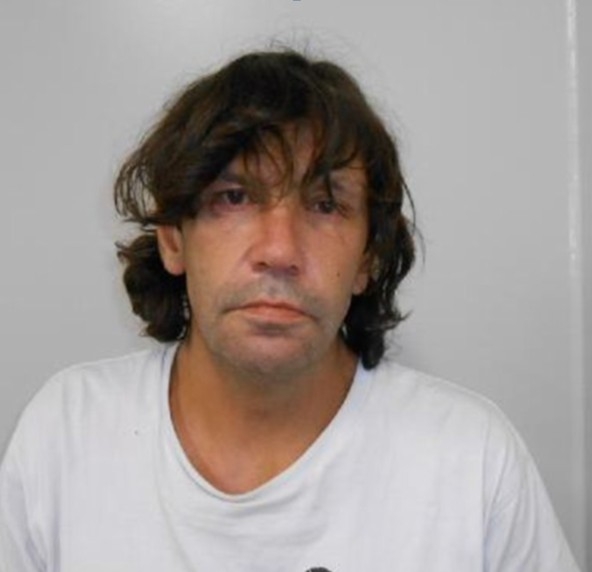 Mark Beames, 45, was last seen by relatives at a unit on Harrison Street at Swan Hill, Victoria, on 4 September 2014.

Family members later reported the man missing and Victoria Police launched an investigation into the incident.

NSW Police were also advised due to the proximity to the state border.

Further inquiries by NSW Police now suggest the man made his way across the border and was sighted at Murray Downs in September 2014.

Detectives are pursuing a number of lines of inquiry including the possibility Mr Beames has met with foul play.

Mark Beames is described as being of Aboriginal/Torres Strait Islander appearance, with a fair complexion, about 180-185cm tall, with dark-coloured hair, facial hair and of a medium build. He also has tattoos on his right arm and leg.

Anyone with information that could assist detectives is urged to contact Deniliquin Police or Crime Stoppers on 1800 333 000.