Police hold serious concerns for the welfare of a teenage girl who went missing from her home in Alstonville, near Ballina yesterday morning. 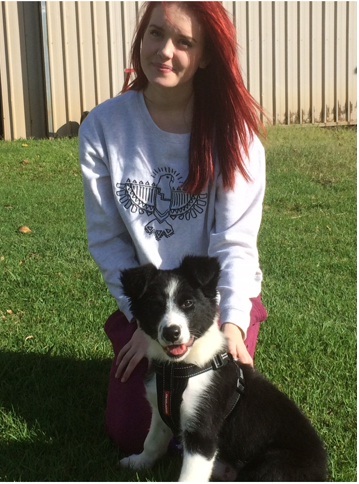 She was reported missing by her parents after being notified that she left school and didn’t return home.

Police from Richmond Local Area Command, are conducting investigations into Clancy’s disappearance and hold serious concerns for her welfare.

Investigators have been told that Clancy left her medication at home and left her school with no access to money, and limited clothing.

Clancy is known to frequent the Alstonville shops, however police have been told she may be travelling north or south along the Australian coast.

Clancy Ellis is described as Caucasian in appearance, about 165 to 170cm tall, with a thin build, blue eyes, long dyed red hair and a pierced nose in her right nostril.

Police urge anyone with information, or who know the whereabouts of Clancy, to contact police via Crime Stoppers.