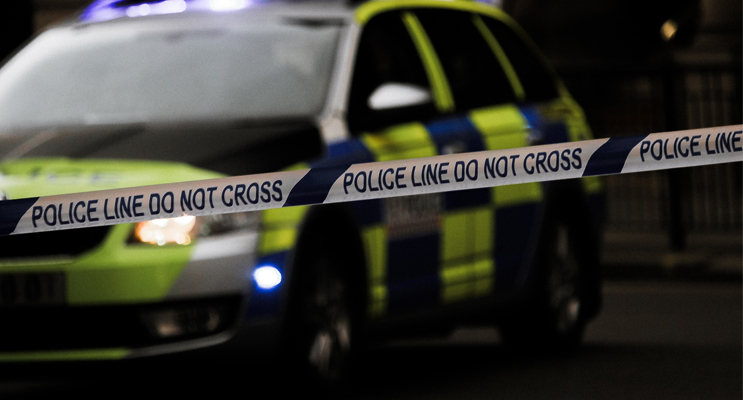 Police will address the media following the arrest of one of NSW Police Force’s most wanted.

The details of a 41-year-old man were circulated as wanted by detectives from State Crime Command’s Middle Eastern Organised Crime Squad over alleged drug-related offences and directing a criminal group.

He was granted bail over the alleged offences in 2014, and failed to comply with the conditions. A warrant was subsequently issued for his arrest.

Following extensive inquiries, the now 42-year-old man at was arrested at Nelson Bay just before 11.30am today (Monday 26 June 2017).

WHERE: Outside Hurstville Police Station