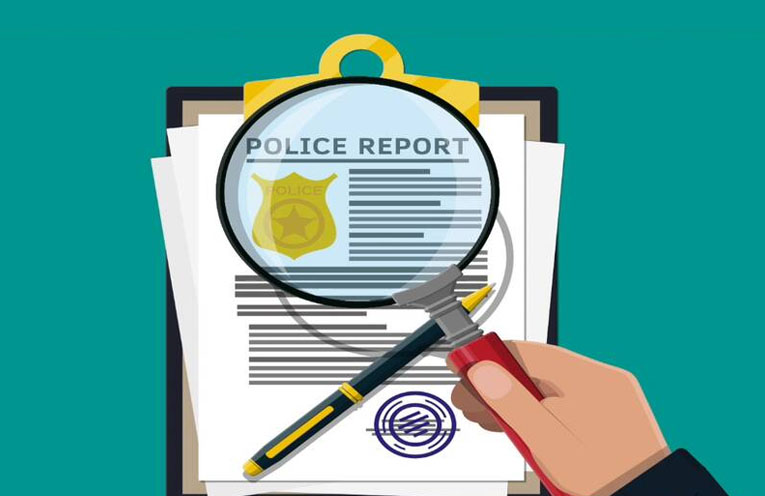 The accused driver underwent a breath analysis at Nambucca Heads Police Station and returned a Low Range reading of 0.054.

The accused man had his licence confiscated and was issued a suspension notice and an infringement for the offence.

The victim sustained head injuries as a result of the incident.

The accused man was charged at Macksville Police Station and later released on bail to appear before Macksville Local Court on 24/6/21.

3. On 13/6/21 at about 3:10pm Police arrested a 25 year old man in Bowraville following a neighbour dispute in which a 44 year old man is alleged to have been threatened with a machete.

The weapon was seized by Police and the accused man was charged at Macksville Police Station for the offences of Armed with intent to commit indictable offence and Intimidation.

The accused man was released on bail to appear before Macksville Local Court on 24/6/21.