Police have released CCTV stills in relation to an incident when a man entered a school armed with a knife in Minto yesterday. 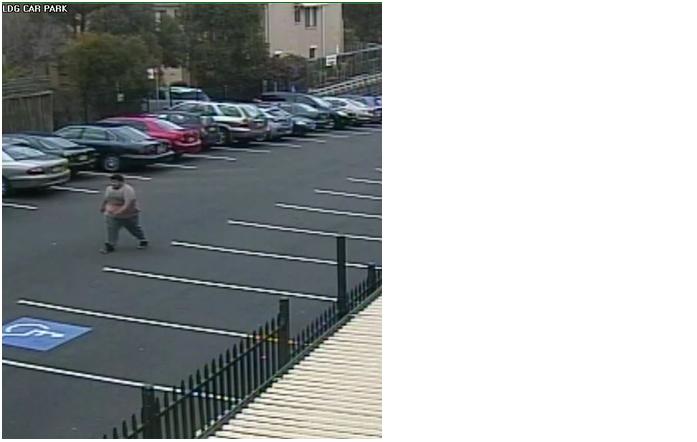 About 2.10pm on Thursday 25 September 2014, police have been told a man armed with a knife entered the premises on Benham Road.

The man spoke with a female staff member at the location, left a short time later and was last seen in Kitson Road.

No one was injured during the incident.

Police have seized CCTV in the area as part of the investigation which depicts a man who can assist with their inquiries.

He is described as being of Pacific Islander appearance, 20-25 years old and with an obese build.

At the time of the incident he was wearing brown/khaki pants and a green shirt.

Anyone who recognises the man should immediately contact Crime Stoppers on 1800 333 000.