Police have released a COMFIT image following a girl, 14, was approached in Nelson Bay last week.

About 8pm (Wednesday 17 June 2015), a 14-year-old girl was out running at Little Beach near Nelson Bay, when she was approached by a man on the jetty who had been fishing.

The man spoke to the girl, who became afraid and ran from him.

A short time later the teen saw the man again driving a champagne coloured 4WD with a black stripe and tinted windows.

The vehicle followed her onto Gowrie Avenue where she was able to hide.

She then ran home and told her parents who contacted police. 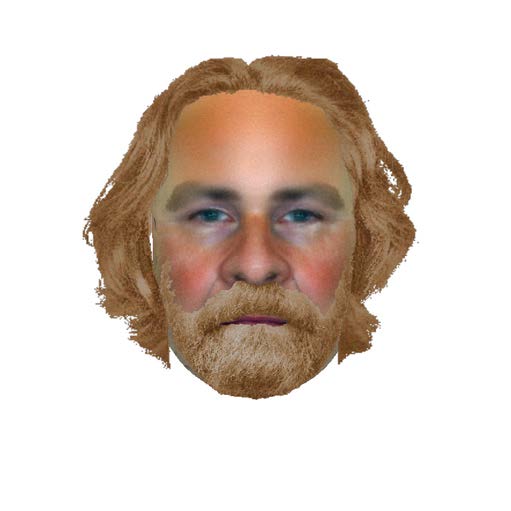 Port Stephens Local Area Command commenced an investigation and today (Monday 22 June 2015), officers released a COMFIT image of a man who may be able to assist with their inquiries.

The image depicts a man who was described as being of Caucasian appearance, about 45-years-old with a tanned complexion and medium build.

The man was between 160 and 180cm tall with medium length blond/brown hair and beard.

He was wearing a high visibility vest with reflective stripes on the back and black cargo pants.