WHEN you look at the nation of South Africa and the shire of Port Stephens, chances are you wouldn’t think they would have much in common.

But then, you would be wrong.

Strangely, the ‘sweet science’ of boxing is helping youngsters potentially at risk of disengaging from education or in danger of alcohol and drug abuse to positively engage with local police.

At the end of 2016, Port Stephens police, the PCYCs of Raymond Terrace and Nelson Bay, and local business Bowies Boxing and Fitness, combined to show school-aged youngsters from Port Stephens wide the benefits of boxing training.

The initiative consists of at-risk youth being collected from home before school starts to take part in a boxing training session.

The aim is to develop a stronger relationship between those in law enforcement and those deemed to be at risk of breaking the law or disengaging from formal education.

Port Stephens Commander Superintendent Chris Craner is a big supporter of the initiative.

“This project gave the youth and local police a chance to build relationships in a relaxed environment and not in a crisis situation,” Supt Craner told News of the Area.

So, when Supt Craner took a holiday to Cape Town and saw his long-time friend Horatius Feni conducting a similar initiative for the same reasons, he knew he could help.

In next to no time, Supt Craner coordinated donations from Port Stephens Senior Management Team, Northern Region and Bowies Boxing to raise AUD$300 to purchase six sets of boxing gear plus a $100 gift voucher to a local boxing store for his friends group to use.

Despite being half a world away, it just goes to show that although we may have our differences, our core values of caring for our young people and striving to give them the best future are wonderfully much the same.
By Rachael VAUGHAN

Youth and Police get into boxing training and strengthen their relationship in the community. 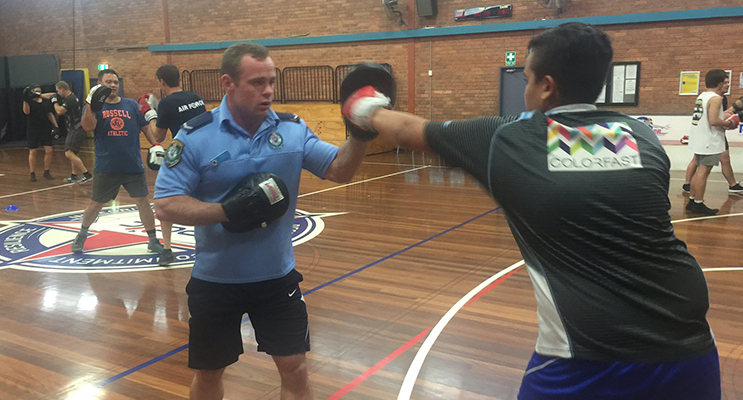 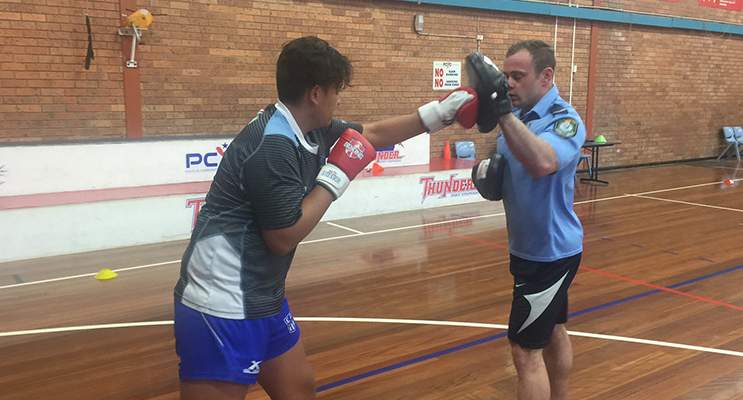 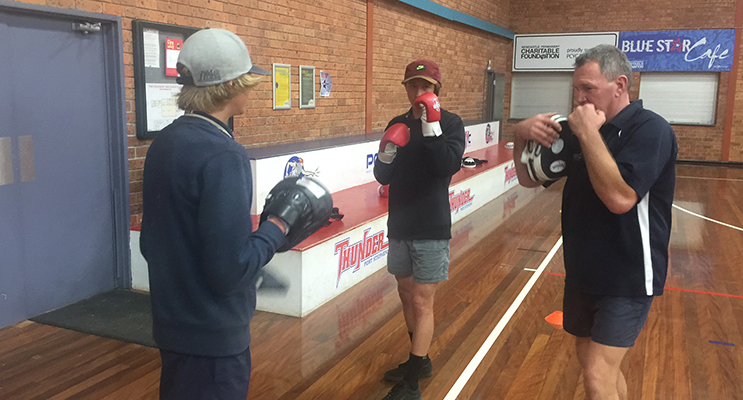 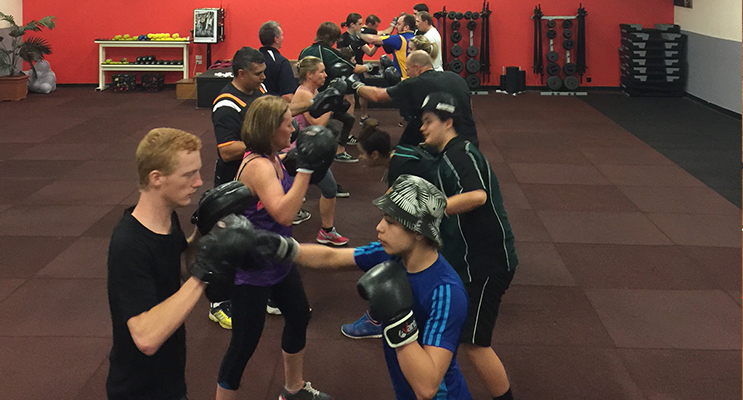