POLICE are appealing for information following the armed robbery of Foodworks at Lakeside last week. 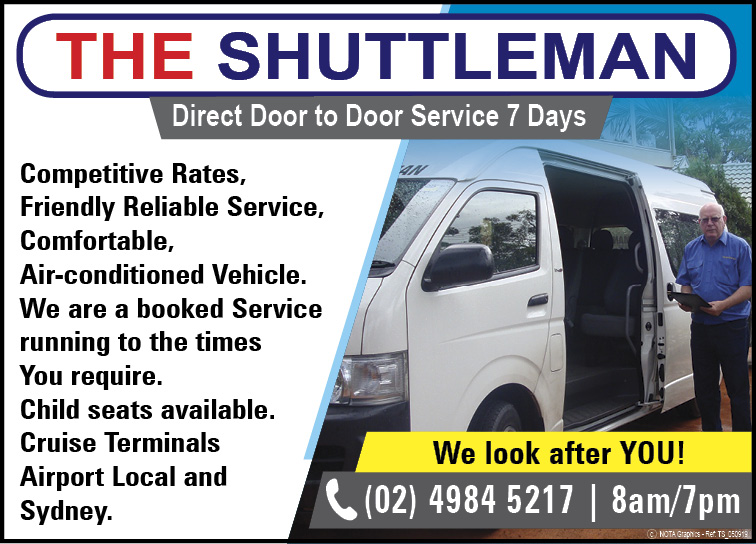 About 12pm on Wednesday 1 January 2020, a man entered the grocery store on Benjamin Lee Drive and approached the counter.

The man, armed with a small axe, instructed a female attendant to open the cash register, and she complied.

The man stole cash before fleeing on foot across Benjamin Lee Drive in a south westerly direction.

Officers from Port Stephens-Hunter Police District were called and established a crime scene.

The man is described as being of Caucasian appearance, aged between 16 and 20 years old and 170 to 175cm tall.

He was last seen wearing a grey hoodie pulled over his head, black track pants, black slip on canvas shoes, yellow gloves and had his face covered. He was carrying a small black backpack.