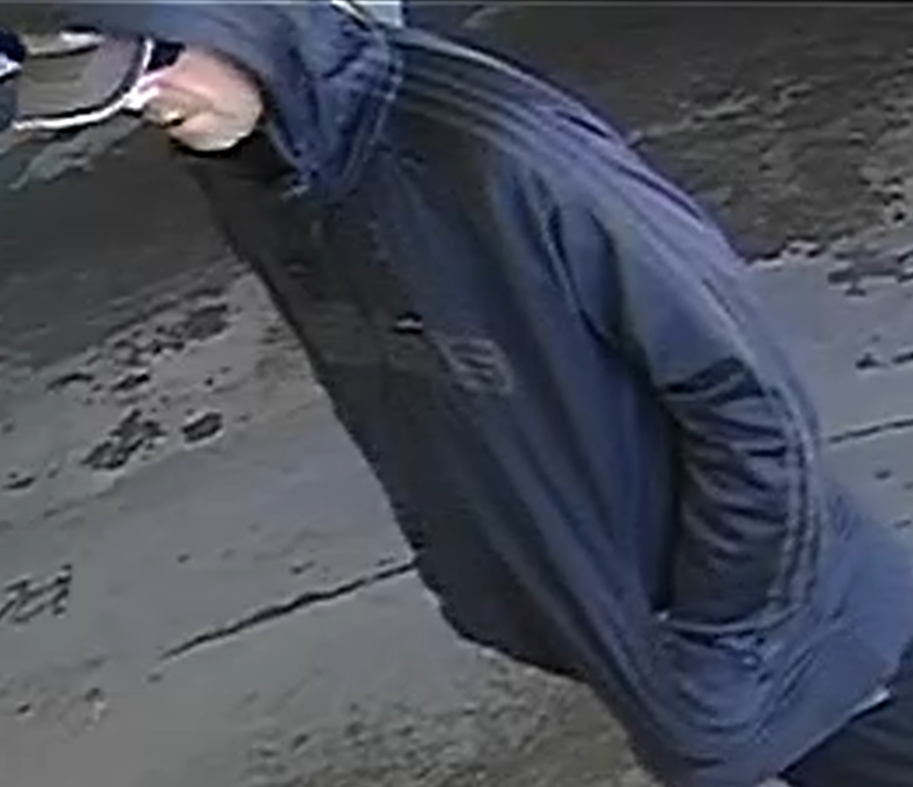 POLICE have released a CCTV image as they continue to investigate a robbery in the Port Stephens region.

At about 10am on Thursday 10 December 2020, a man entered a shop on Sandy Point Road, Corlette, where he approached a female employee and demanded cash before leaving the scene south along Sandy Point Road towards Bagnalls Beach.

Officers attended a short time later and commenced an investigation.

He’s described as being of Caucasian appearance, aged in his late 30s, with a thin build and a potbelly, and a dark blond-coloured mohawk style haircut with shaved sides.

He was seen wearing a black-hooded jumper, a black t-shirt, black shoes, a black hat and sunglasses.

Anyone who may have seen or heard anything suspicious in the Corlette area around this time or who may have CCTV or dashcam footage is urged to contact police or Crime Stoppers on 1800 333 000.