WAY back in May 1901, the first Australian Parliament was opened by Prince George, who would later go on to become King George the fifth. 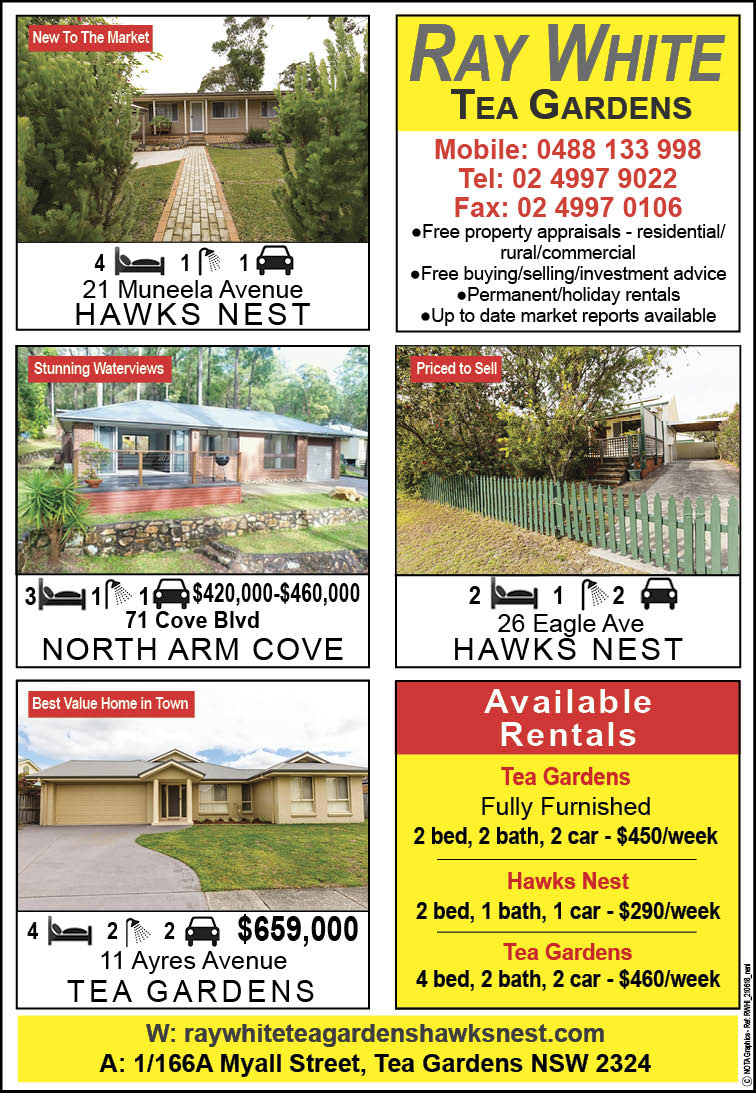 Much has changed since then, including the venue for Federal Parliament which began its sitting days in Melbourne before moving to Canberra.

But the basics remain the same and our children now get to learn the intricacies and formalities of Government in the classroom.

”The school parliament, conducted with all the formalities, is a unique initiative that allows students to have a voice in what happens at school,” Ms Washington said.

“I congratulate His Excellency Governor General (aka principal Mark Clemson) and his Senate (the teachers) for continuing this impressive tradition.”

“I was pleased to see the school’s Parliament in action, with the Speaker of the House calling for motions from the previous meeting to be presented and debate, with some motions being passed and others being rejected,” Dr Gillespie said.

Dr Gillespie congratulated the various office holders of the Parliament on their election and appointment to their respective positions.

“I look forward to celebrating the Opening of the 30th School Parliament with Daryl and the school community next year.”

The beauty of the Parliament day is that everyone from teachers to students gets to play a role from Prime Minister, Governor General to Ministers and Opposition spokespeople, truly a day of democracy in action.