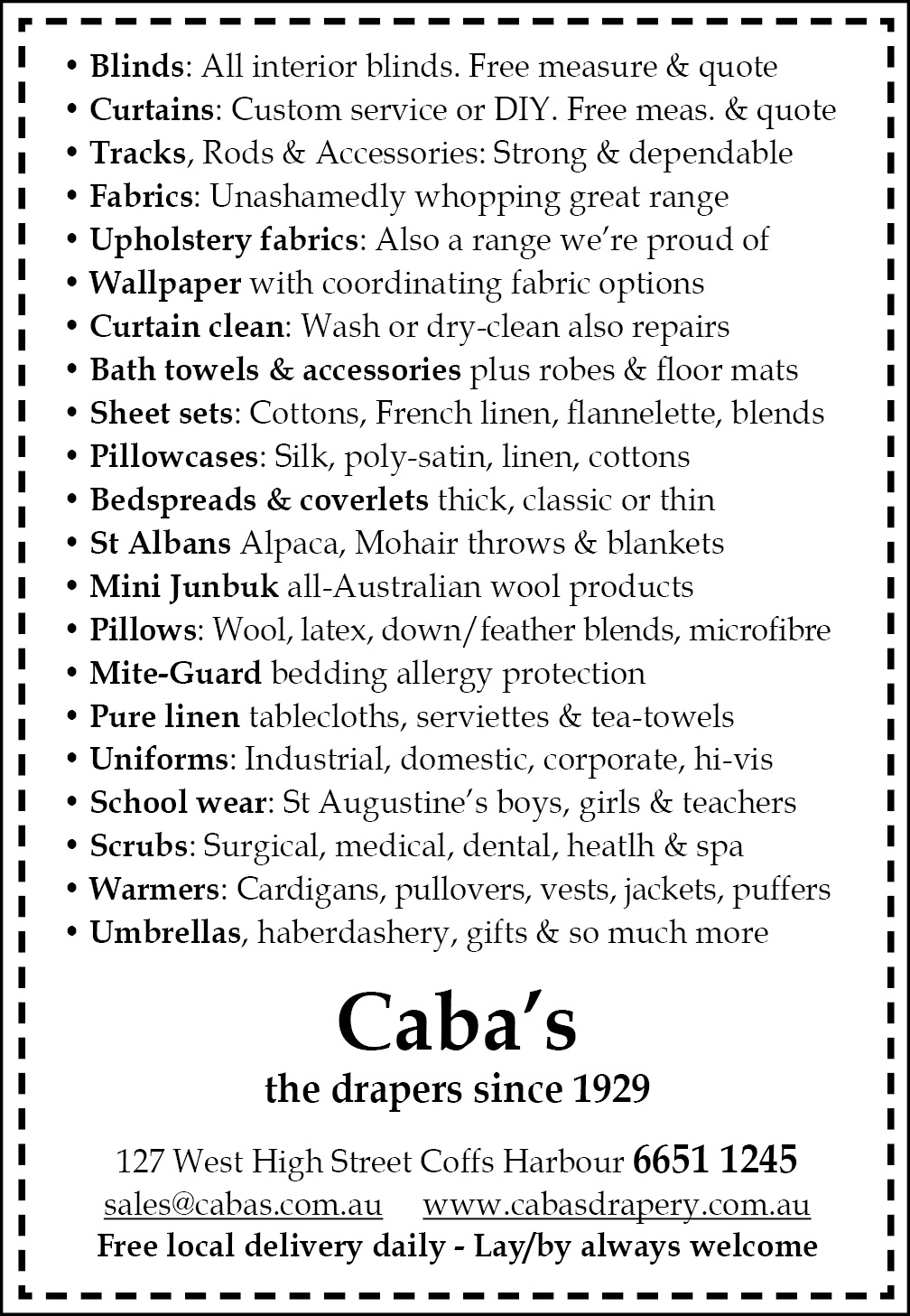 It will be Australia’s first entirely online pop culture convention.

The annual event usually attracts around 2,000 people from all over NSW and interstate to the region every year.

Nexus Online will feature 24 guests from around the world and 47 sessions, including an ‘Industry Stream’ and an online Cosplay Competition.

There will also be an Esports Competition involving Super Smash Brothers and Valorant tournaments, run by the Australian Esports League (AEL).

Some of the sessions on offer over the weekend include Collecting Comics in 2020, Special Effects Make-up, Star Wars Academia, So, You Want to Make Games?, Making Comic Books, Getting a Job in Games, Prop Making 101, So, You Want to be a Writer?, The Art of Storytelling, Psychology of Gaming and much more.

Multiple live streams will be simultaneously releasing both live and pre-recorded content such as talks, interviews, panels, workshops and Q&A sessions.

All the sessions are interactive, allowing viewers to ask questions, take part in polls or participate in live chat rooms.

The sessions will be available on-demand after they’ve finished streaming so participants can re-watch their favourite sessions or watch a session they missed.

The event was the brainchild of young people on the Mid North Coast whose vision was to create an inclusive, family-friendly event that would bring together like-minded people to share their interests in all things pop culture.

Registration for the event costs $12 and can be done at https://nexuscon.com.au/registration. 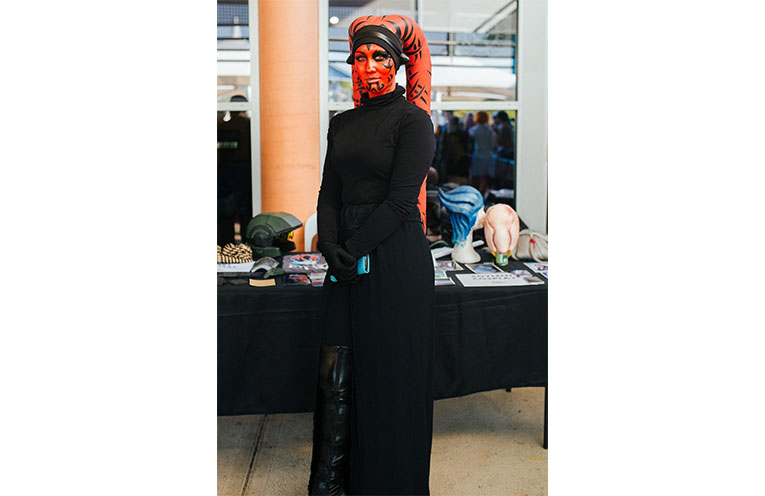