WILLIAMTOWN RAAF Base had a busy week of events, hosting a fleet of Porsches for a photo opportunity as well as Queensland’s Indigenous NRL under 16’s team both in the same day.

Taking place on 9 February, a fleet of Porsche Panamera Gen2 cars rolled out onto the airfield for a unique photo 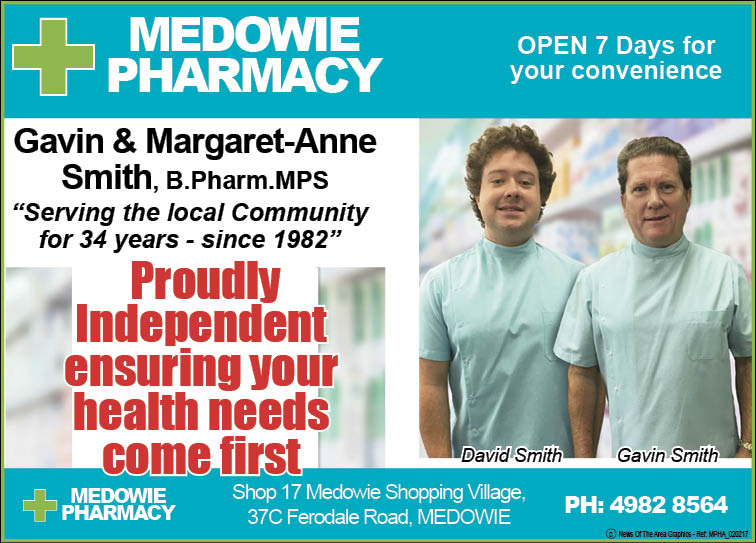 opportunity in anticipation of the national press launch of the Panamera Turbo and Panamera 4S luxury sports vehicles.

The last time Porsche got up close to Air Force assets was at the Williamtown Air Show held six years ago when Paul Ellis,

While there was no car racing on the day, some lucky RAAF personnel had the fortunate experience to drive the vehicle a short distance.

One of the lucky drivers later described the experience as “smooth, very smooth”.

Merely 100 metres from the vehicles, the Base also welcomed the Queensland Indigenous NRL Under 16’s team during their season tour to the Hunter region.

The visit formed part of the Air Force’s commitment through specialist recruiting initiatives to engage Indigenous people from remote, regional and urban localities.

Base Commander, Wing Commander Cornell told News Of The Area, “We have a close relationship with the people of Worimi and an extension of that is our willingness to showcase Air Force assets and careers to the wider Indigenous communities when the opportunity presents itself.”

Lead in Fighter aircraft, a F/A-18 Hornet and other capability displays.

Later that afternoon, RAAF Base personnel and members from Defence Force Recruiting were on hand to guide and

provide insight into the employment opportunities available to Indigenous people in the Royal Australian Air Force.

Some aspiring Indigenous candidates were already at various stages of their recruitment process.