THE team at Horizons Golf Resort have decided to do something positive to help those living with cancer and teamed up with the Mark Hughes Foundation to raise vital funds for research. 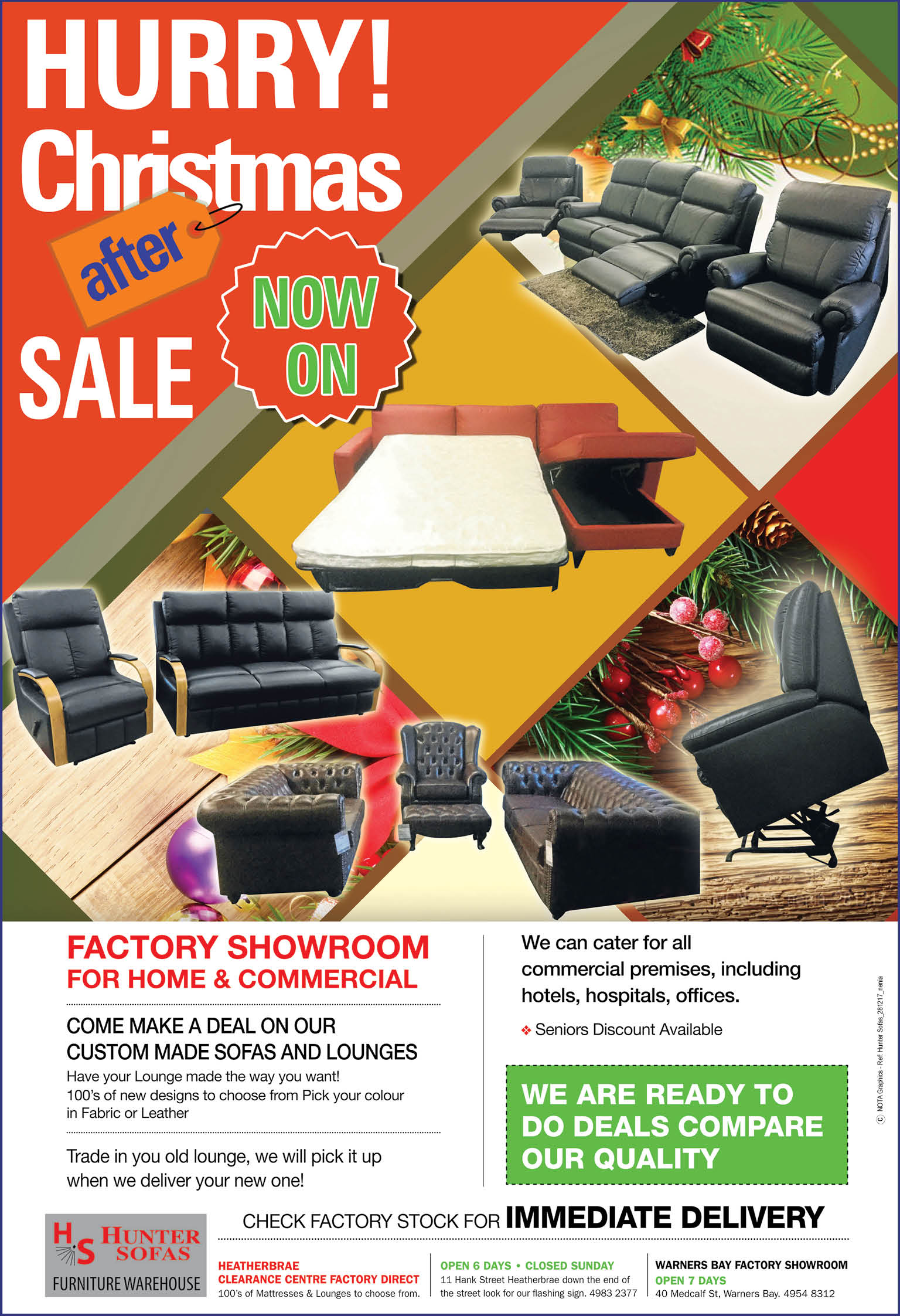 Director of Horizons Golf Resort, Bob Westbury told News Of The Area, “Horizons were very committed to seeing the day a success.”

He believes that they raised in excess of $4000 for the Mark Hughes Foundation.

“The team at Horizons were inspired to support cancer research after a family member of one of our team was recently diagnosed,” he said.

There are different cancers, and brain cancer is the leading cause of cancer death in children, and adults aged under 40 in Australia.
However, very little is known about brain cancer, its causes or how to effectively treat it.

The Mark Hughes Foundation was formed so that research can be carried out to decrease mortality rates and decrease the incidence of brain cancer in Australia.

“We are really proud to be showcasing Horizons for this event and we are very excited about the outcome, so many local people supported us and the Mark Hughes Foundation through the day,” he said.

The golf was great and best Net was won by Luke Crawford, Mark Gilson, Mick Dundas and Daniel Hendrie with a net 52.

The event was also supported by Silkri Boutique Hotel in Chatswood, Spinal Symmetry and Good Foods.

Brain cancer receives very little funding yet it costs more per patient due to the debilitating effects of the disease.