KATE Washington MP decided her Christmas cards this year needed the best level of creative talent possible to make them special, so she put the call out to the preschoolers of Port Stephens to design her card. 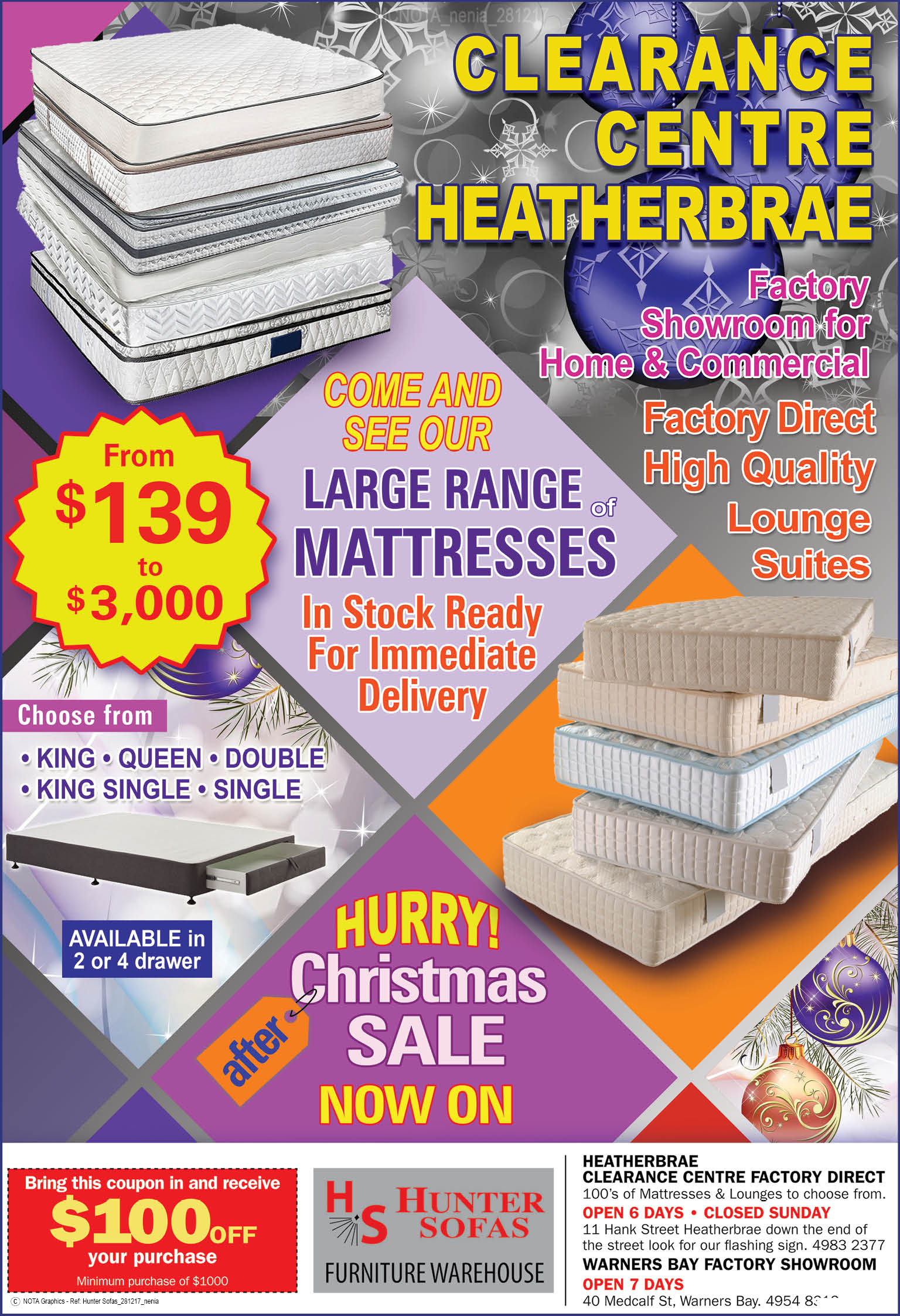 For the first time, the design competition was directed to preschool students and entries were received from across the Port Stephens region.

The response was phenomenal, and News Of The Area is proud to report on the winning finalists and winning card designer.

An artwork created by Luke Elsegood of Salamander Bay has taken out the 2017 Port Stephens Christmas Card Design Competition as the overall winner.

Luke, aged 5, is a student at Karingal Preschool from Nelson Bay.

Ms Washington also praised the highly commended entries and announced the finalists from other local preschools across Port Stephens.

Ms Washington took time from her busy schedule to visit many of these budding young artists at their schools, to pose for pictures and thank them for their creative efforts.

Luke’s artwork is featured on the front of the card, while all finalists are recognised inside the Christmas card.

Ms Washington told News Of The Area, “It was wonderful to see all the beautiful entries from local preschool students who shared their Christmas card designs with me.”

“Choosing a winner was a difficult task but I couldn’t resist Luke’s Christmas tree design, with its bright colours and great energy.”

“Preschool is such an important time in a child’s life, as the Shadow Minister for Early Childhood Education, I’m always striving to promote the positives of pre-schooling.”

“I’m delighted that my Christmas Card this year, which was sent to over 600 people, is an example of the magic that happens in preschools every day.

Ms Washington hopes that the preschool Christmas Card design competition will provide encouragement to our young, up and coming artists, to explore their creativity and be confident in their abilities.

“I thank all of the children and preschools who participated in the competition, and Angela Pobie at Colorfast, Salamander Bay, for working her magic with the final production of the card,” she said.